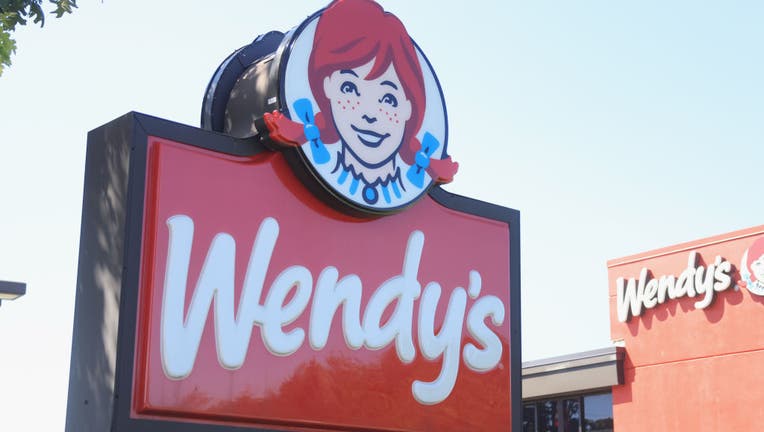 FARMINGDALE, NEW YORK - SEPTEMBER 15: A general view of a Wendy's restaurant on September 15, 2022 in Farmingdale, New York, United States. Many families along with businesses are suffering the effects of inflation as the economy is dictating a chang

GASTONIA, N.C. - Authorities in North Carolina said a man pulled a gun in a dispute with a Wendy's employee over a lack of sauce.

Officers responded to reports of a dispute between an employee and a customer at the drive-thru window.

Authorities were told that the man had a handgun, was driving around the restaurant's parking lot, and refusing to leave.

They identified the driver as a 35-year-old man from Gastonia.

An employee told authorities that the man was upset that he didn't get sauce with his meal. The man started to argue with the employee, pulled out a handgun, and threatened to shoot the employee. The employee closed the drive-thru window and called 911.

The handgun was recovered by officers. It was determined that it had been stolen.

Police said the man was arrested and charged with communicating a threat and possessing a stolen handgun. They did not release his name but said he was released after posting a $2,500 bond.