Kurt Johnston Duncan, a resident of Chippewa County, plans to serve 90 days in jail and must pay $36,240 in fines after he pleaded guilty in September to seven poaching crimes.

Duncan, who lives in Pickford, will also have all hunting and trapping privileges in Michigan revoked for the rest of his life.

“This is a historical case for the division and department,” said Chief Gary Hagler, DNR Law Enforcement Division. “We hope this poaching case acts as a deterrent to criminals for committing future wildlife crimes such as this. Our officers did an excellent job working as a team and building this investigation so it could move quickly through the criminal justice system.” 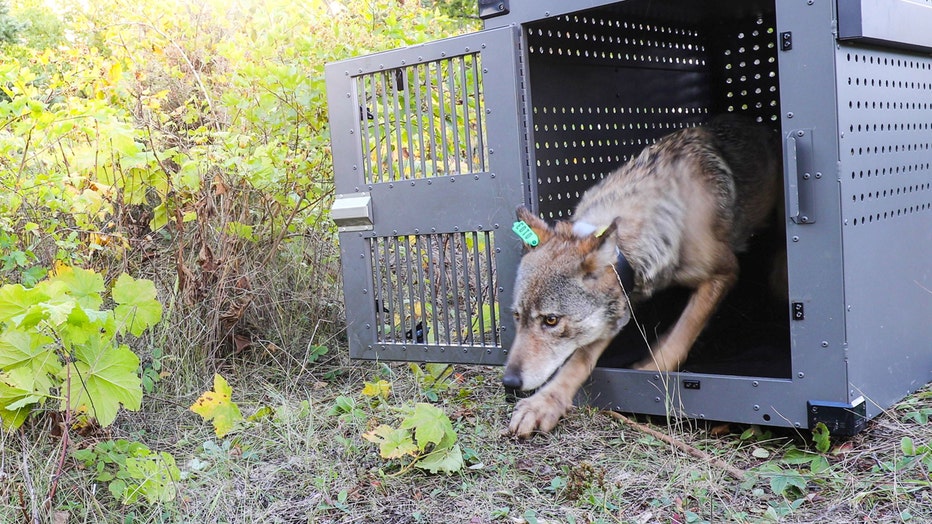 A wolf is released on Isle Royale

A months-long investigation by the DNR identified the 56-year-old as having committed 125 wildlife misdemeanors.

A release from the department said Duncan committed "numerous wildlife crimes of various species, including: wolves, bald eagles, deer, turkey and bobcat." An investigation of the crimes found the suspect used the carcasses for several purposes, including crafts, selling, and disposing of them. He reportedly said he likes catching the animals because he could and "likes to do it."

In Michigan, wolves are on the federal endangered species list and are protected from hunting. For every wolf killed, up to 90 days in jail and a $1,000 fine can be mandated.

On Sept. 24 Duncan accepted an agreement, which included pleading guilty to: