CHIPPEWA, Mich. - For a brief period of time, prisoners at a department of corrections facility in northern Michigan took control of part of the prison late Sunday night.

Around 10:25 p.m. three prisoners got into a fight at the Chippewa Correctional Facility. 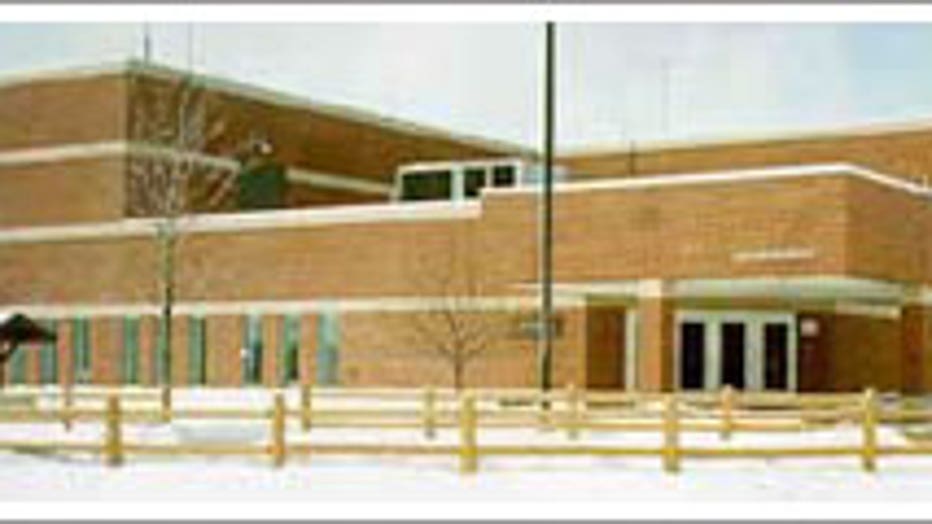 Officers responded to the fight by deploying a taser on one of the prisoners involved in the fight.

That prisoner was then taken by ambulance to a local hospital. As the emergency crew drove away, prisoners in the unit left their cells and approached the station where the officers were located.

Law enforcement in the facility exited the building safely, ceding one of the prison's units to inmates for the time being.

The Michigan Department of Corrections activated its emergency response team that contained the prisoners within the facility, ensuring they were locked in. The Michigan State Police and the U.S. Border Control were both notified of the unrest.

Around 4 a.m. Monday morning, officers moved back into the prison and secured all inmates in their cells.

It's unclear exactly how the situation unfolded that led to the inmates overtaking part of the prison.