Novi Police began investigating threats on October 25th after comments were made on social media in reference to the high school. The school is on Wixom Road in Novi.

According to police, a parent reported their child told them someone wearing a Guy Fawkes mask, made famous from the movie "V For Vendetta", was making statements on social media to students at the high school.

After that investigation, on Halloween, another picture of Guy Fawkes was being circulated among students with a claim that during Mass on Friday everyone "would be wearing masks and start killing".

Novi investigators identified the original poster of that image was a student at Detroit Catholic Central and he was not related to the first threat.

All five people have been identified and spoken to by law enforcement. Police have handed the case over to the prosecutor's office to determine if they'll be charged with terroristic threats. If they're charged and convicted, they could get up to 20 years in prison.

Several other Catholic schools around Metro Detroit were closed on Friday as well. Police say this threat was not related to those and only applied to Detroit Central Catholic High School. 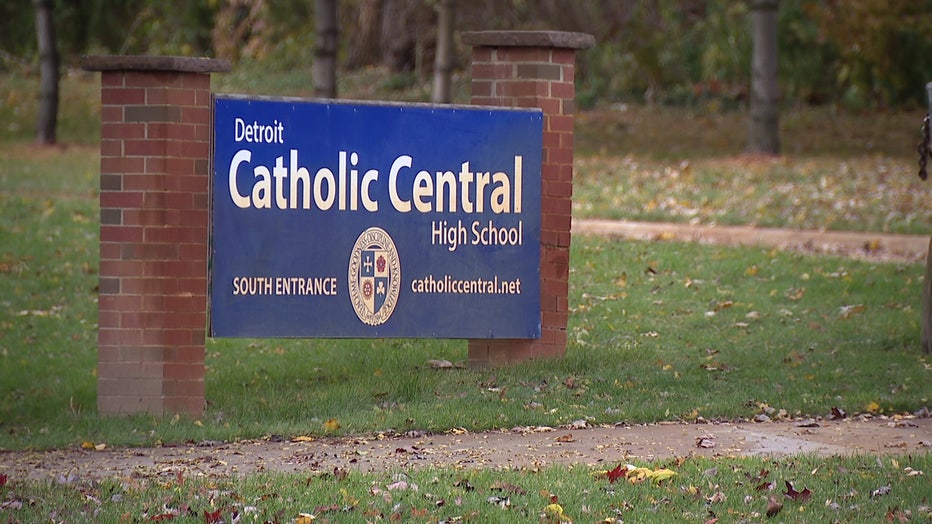