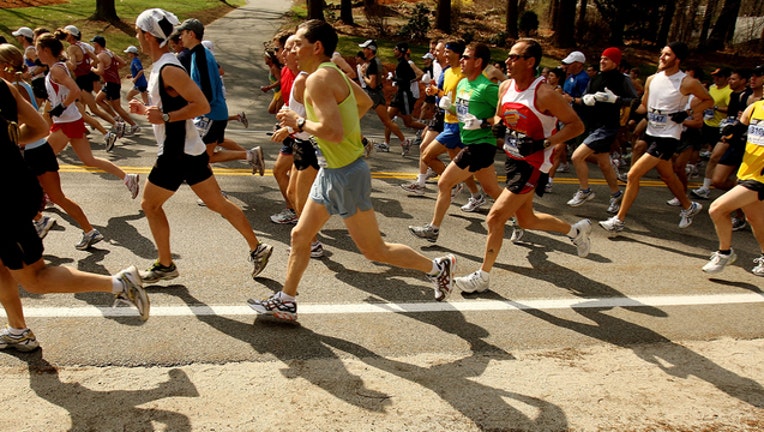 (AP) - Officials say a 76-year-old woman has died after having a medical emergency while running a race in southwestern Michigan.

The Kalamazoo Gazette reports Kay Caskey of Kalamazoo was participating in the 10-kilometer (6.2-mile) race of the Borgess Run for the Health of It event. Race organizer Blaine Lam says Caskey had completed about 1.2 kilometers (0.75 miles) Sunday before she was taken to a hospital, where she died.

Caskey's family told the newspaper that she had a heart condition that likely contributed to her death.

Medical workers are posted along routes for the race and other related running events, which included the Borgess Half Marathon and the Kalamazoo Marathon.