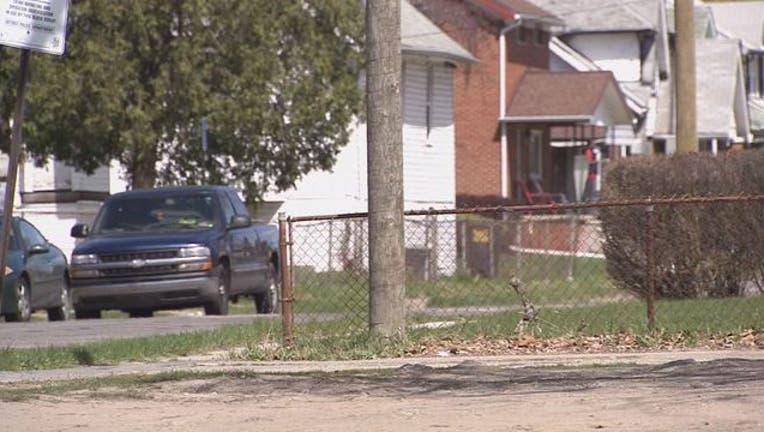 DETROIT (WJBK) -- Police say one man is dead and another is in stable condition after being shot overnight on Detroit's east side.

Police say two men were sitting in a Ford Taurus near the intersection of Nevada Avenue and Norwood Street at about 12:35 a.m. Sunday, when an unknown vehicle pulled up and began firing shots.

The 39-year-old driver of the Taurus was fatally shot.  The 38-year-old passenger was also shot and remains in stable condition.

If you have any information about this shooting, contact the Detroit Police.