FOX 2 - Historic flooding in mid-Michigan as the area remains under a state of emergency, with thousands evacuated.

The flooding happened after two dams failed and now we are learning more about the owner of the dams and the battle they've had with the state.

After historic mid-Michigan flooding, who is responsible for the dams failing

As Charlie Langton reports it literally is a multi-million dollar question.

Who is responsible is literally a multimillion dollar question. The basic folks. first, the dams, Edenville and Sanford, were built in the 1920s.

They are privately owned by a company called Boyce Hydro LLC which bought the dams in 2014 but the dams have been eroding. Here's where this gets a little tricky.

Court records say Boyce wanted to increase the spillway overflow which would have arguably prevented the dams from breeching.

But at the time, the state's Department of Natural Resources said that would damage the environment. More specifically, the DNR said the change could lead the dam to killing protected mussels.

Both sides sued. The case is in federal court. Could the dam owner be liable? Governor Gretchen Whitmer spoke about it earlier today. 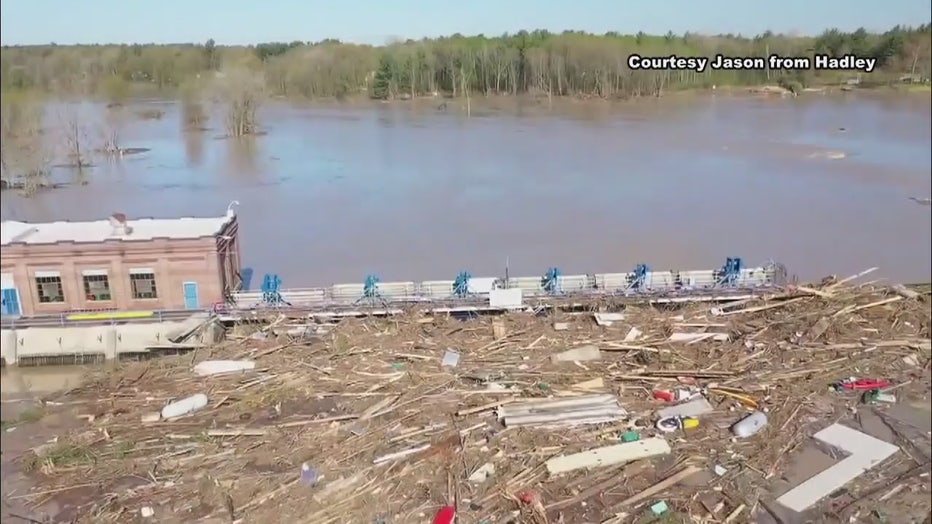 "This is a privately owned dam," Whitmer said. "This is a dam that we are in the midst of going through this investigation. We have to get the facts. Where there is culpability, we will pursue holding people accountable."

Ultimately this will be decided by a judge. one other tricky thing here. this privately owned dam company that has insurance and you can bet the adjustors for the dam company are in Midland right now figuring out what their defense is going to be.

Jim Nash who oversees dams in Oakland County said it doesn't have privately owned dams there but it's not unusual for dams in the state of Michigan to be over 100 years old. If they are not taken care of properly they could breach.

There are federal issues, oversight and looming questions of whether the private company did enough to prevent this, that will all be settled in court. 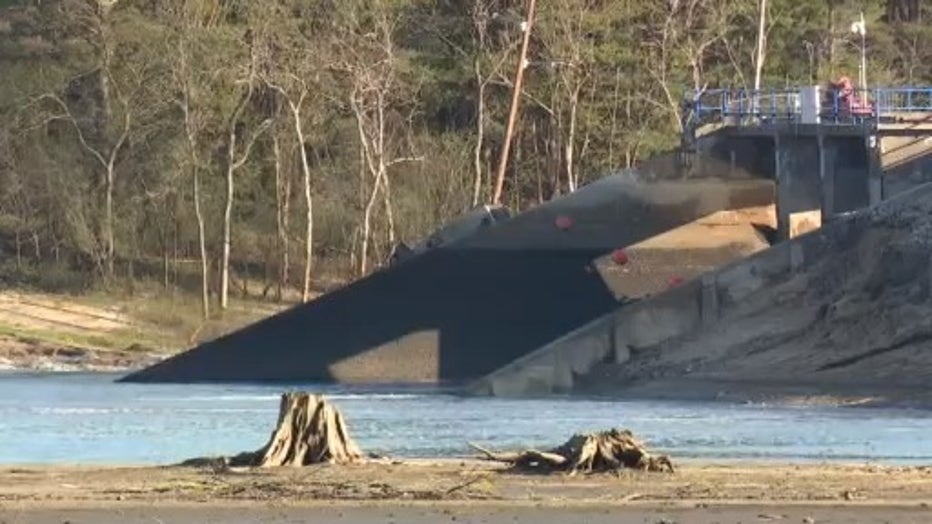 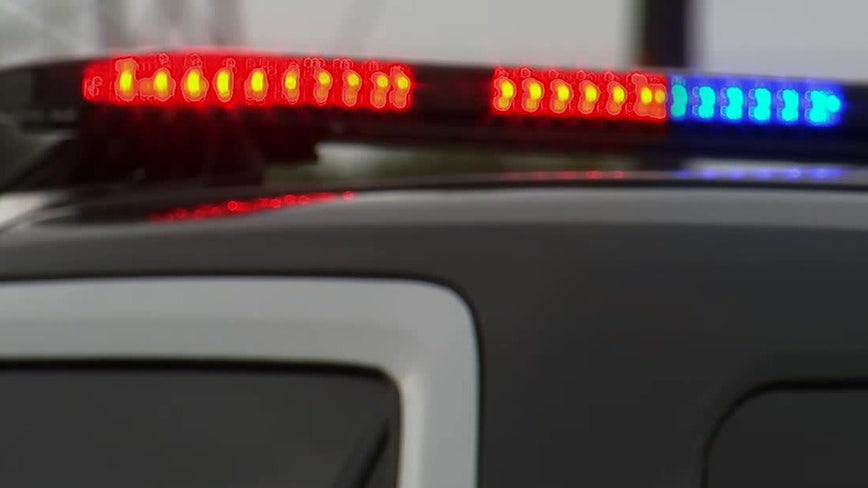 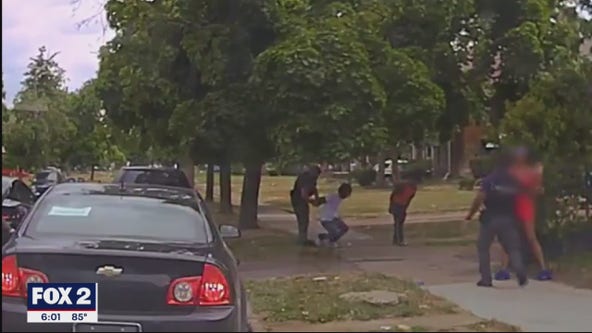 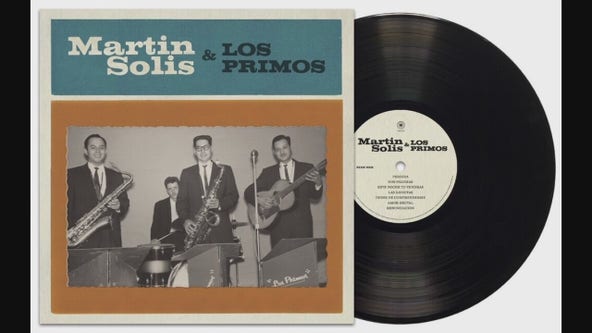 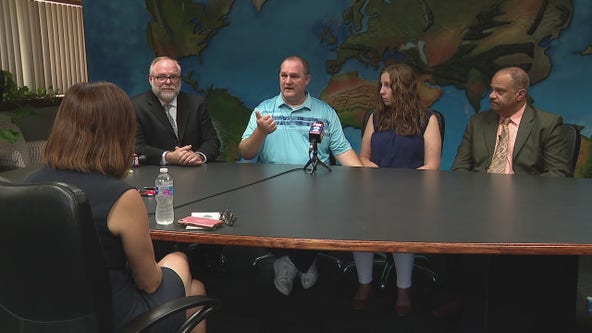