DETROIT (FOX 2) - The morning of Oct. 7, Chris and Ryah were going to drop off 3-year-old Ryan at his grandma's house. That was when they say a speeding Jeep came out of nowhere and t-boned them.

"As he hit us. we blacked out from the airbags hitting us," said Chris Sampson, the victim's father.

Police say they had the green light when a Jeep blew through the intersection. hitting them.

Sampson was driving near E. Outer Drive and Gratiot on the east side of Detroit. Police say they had the green light when a Jeep blew through the intersection. hitting them.

In the passenger's seat was his girlfriend, Tait

"All I remember is the airbags coming out and we looked at each other like what the hell," she said.

The couple said the car rolled and Chris was ejected. Their 3-year old Ryan, who was in the back seat, was critically injured. 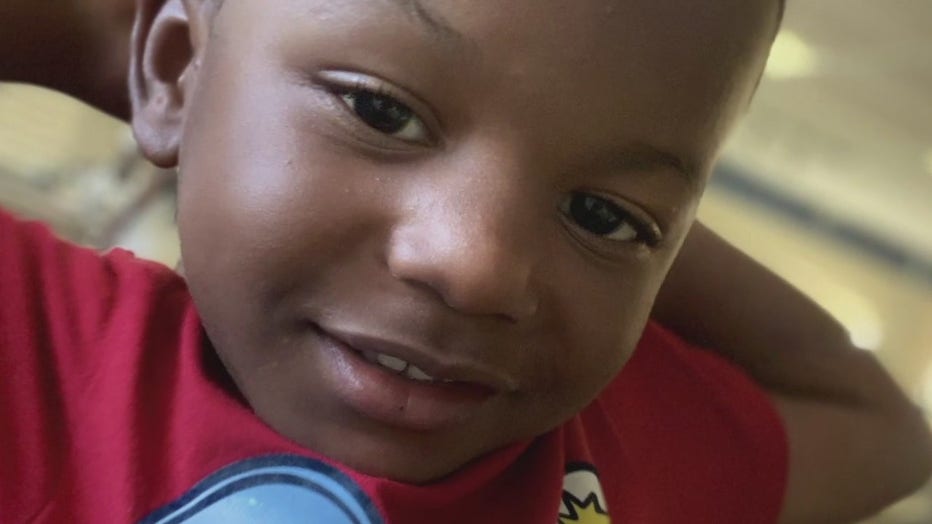 3-year-old Ryan died in the crash.

"The last words we heard my son say, was "Da..." He couldn't even say, daddy. He went into seizure mode," Tait said. "His eyes rolled back, everything."

They say a couple stopped to help and rushed all three of them to the hospital before police arrived. Little Ryan would fight for his life but would die the next day.

"My son was in a coma," Sampson said. "When we got there he was dead on arrival. They brought him back to life."

The man arrested at the scene for hitting the family - George Bolden - is now charged with reckless driving causing serious impairment of body function. 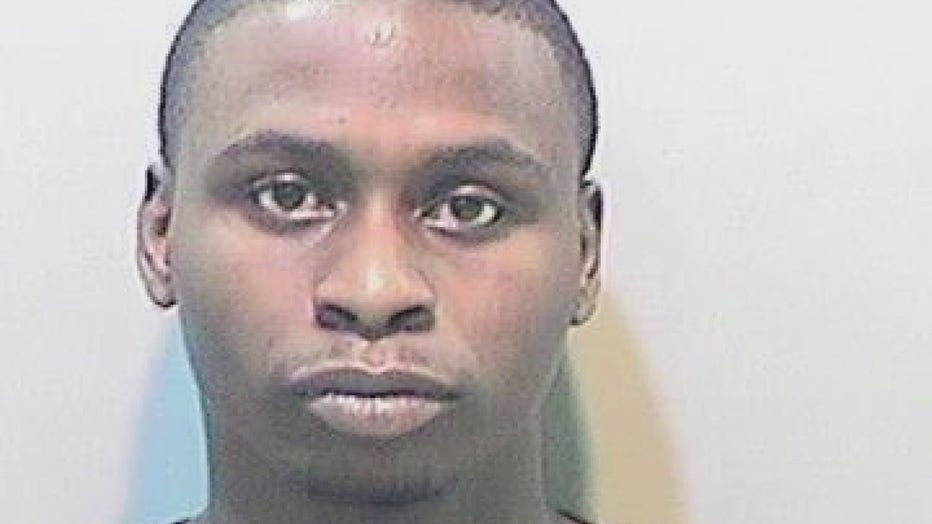 "I want him to go under the jail," Tait said. "I wish he wouldn't see another daylight. I don't have my baby. All I have is memories, they want to see their babies grow up."

They are holding onto each other to make it through. They've started a GoFundMe to help bury their son. You can donate here.