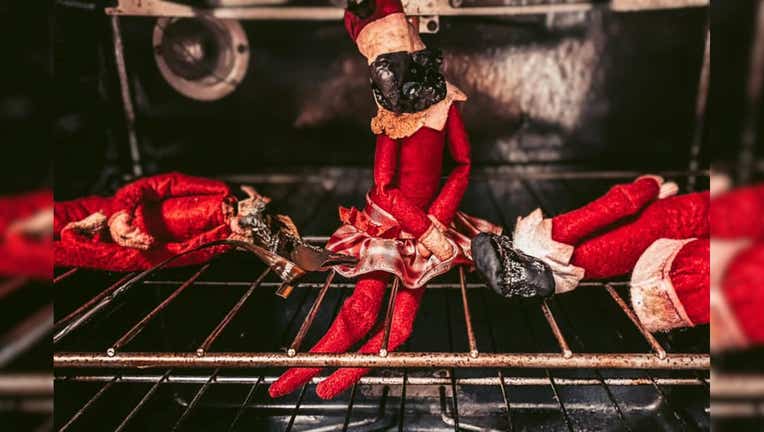 OVERLAND PARK, Kan. - This is elfed up.

A couple in Overland Park, Kansas, learned the hard way that elves and ovens don’t mix. Now, the pair are sharing their newfound wisdom with other parents on social media with a very important PSA: “Bake cookies, not elves.”

Chelsea Hightower told Fox News in an interview that she and her husband Matt Hightower had been alternating nights hiding the three elves – one for each of their children – around the home.

“The night before they were in the fridge all night because the milk went bad,” she said, noting her husband came up with the idea to put the elves in the oven so “they can get warm in there.”

Matt put the elves in the oven, along with a sign “It’s a lot toastier in here!” and then the two went to bed.

Though, the oven was about to get a lot more than just “toasty” for the elves.

Chelsea said she woke up the next day and made a Target run. However, not long after the mom-of-three left the house, she said Matt called her.

“I knew something was wrong when he answers,” she said to Fox News. “’Babe…I feel really bad. I feel horrible. I cooked the elves,” she said Matt told her. 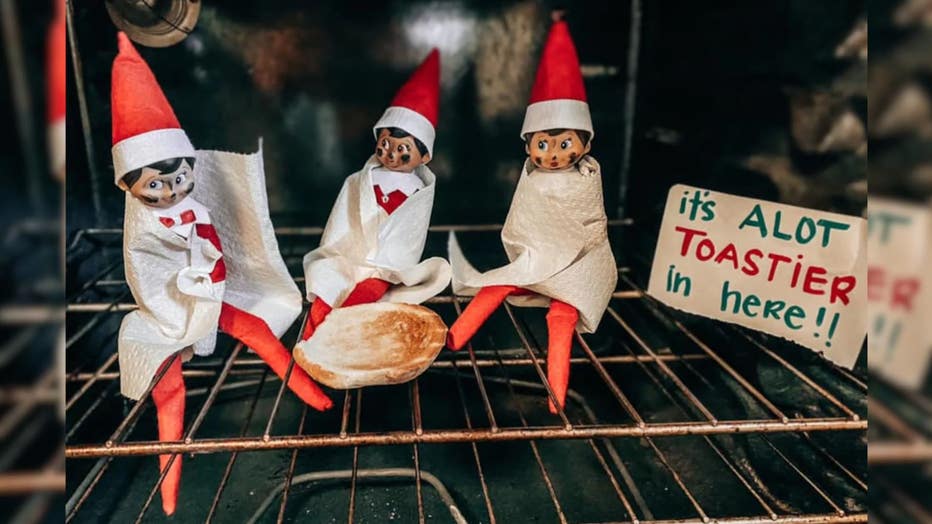 “I had just bought our third elf last week,” Chelsea explained. “I came up with this idea that [my kids] can each have their own elf one day when they grow up and have their own families.”

The destruction of the elves was even worse when she noted each of the three had different eye colors and something unique to differentiate them from each other. Despite the initial devastation, Chelsea jumped into action and was able to retrieve the three elves – though, not without some work.

“I went to three different Targets, two Michaels [and] a Barnes and Noble,” she said.

“I drove around for four hours,” she added.

Eventually she was able to locate three different elves that she could bring home without her two youngest, Mattilyn 6, Quinlan, 4, ever knowing. Braelon, 9, however, did have some inkling that the elves might have had a less than magical evening.

“Braelon, he saw. He’s the one who [alerted] my husband.” 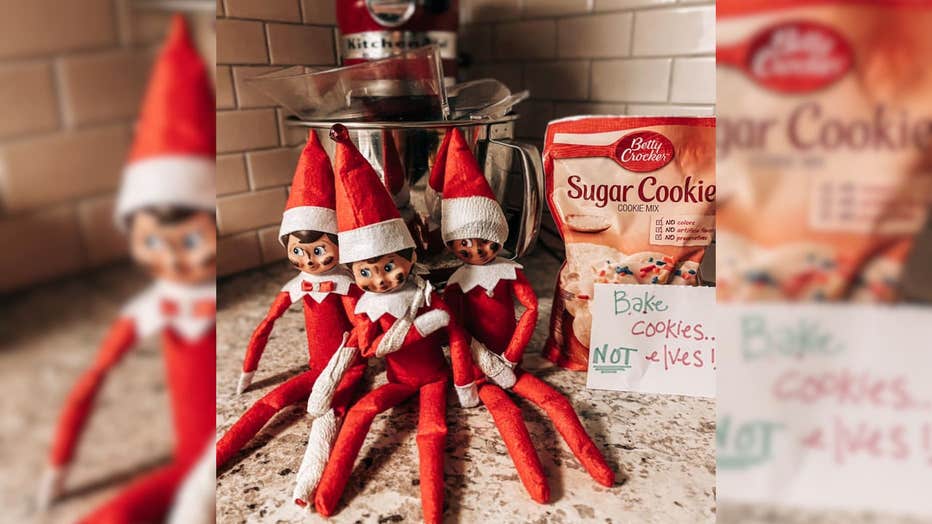 Fortunately, the two were able to convince their children the elves just went back to the North Pole for a while.

“It’s just one of those things,” Chelsea said. “I try to just keep humor as a mom.”

Other people seem to have appreciated her sense of humor about the matter, she said, as it gained more traction and she had people she hadn’t spoken to in years reaching out to her to say they saw her elves.

“I didn’t expect it to get this much hits,” she said.

But, all-in-all, Chelsea did have one big takeaway: she will never hide the elves in the oven again.