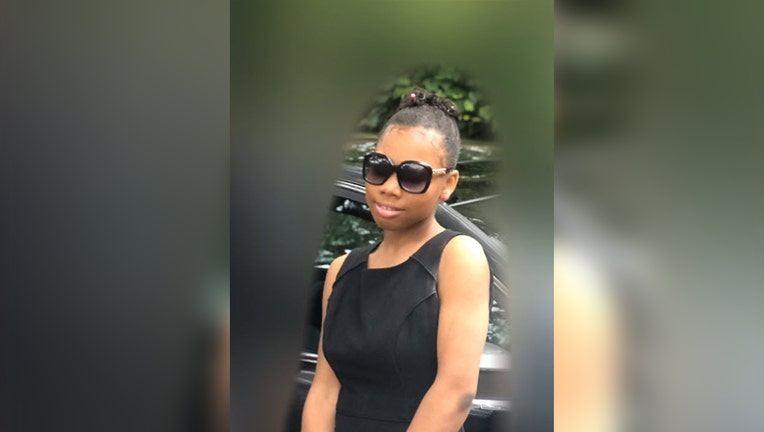 DETROIT - Detroit police are asking for help in the case of a missing teen girl who was last seen a week ago.

Bailey's parents are concerned and say she has not run away or gone missing before. She is in good mental and physical condition, as well.

Bailey is described as a Black female, 5-foot-2, 135 pounds with a light complexion, brown hair, brown eyes, and an athletic build.

If anyone has seen Bailey or is aware of her whereabouts, they're asked to please call Detroit Police Department's 8th Precinct or Crime Stoppers at 1-800-Speak UP.