Turo spokesperson Catherine Mejia says you can pick the car you like, while the owners make a deal. Turo will then grab a percentage of the fee and the car owner keeps the rest.

ROMULUS, Mich. (FOX 2) - Lavell Riddle loves cars so much, he even rents his own to total strangers who might need some wheels.

"I’m a big car guy. I’ll do anything with cars," he said. "I get to talk to people and see what things they need, as far as whether it be coming in for traveling for business purposes, or vacationing, or anything. So it’s great."

Riddle has been working with the Turo peer-to-peer car rental service for about a year, finding a whole new way to be his own boss after driving for Uber.

"If you are familiar with house sharing or people renting a room, it’s kind of like that but with cars," he said.

Turo struck a deal with the Wayne County Airport Authority Board, setting up shop at Detroit Metro and giving travelers a new way to get around town once they land.

Turo spokesperson Catherine Mejia says you can pick the car you like, while the owners make a deal.

"You can set your price point, you can work with our sales team to come up with the best price for you as well," she said. "You can even set the dates that you want to do vehicle exchanges, when you are available to drop it off and pick it up."

Turo will then grab a percentage of the fee and the car owner keeps the rest. 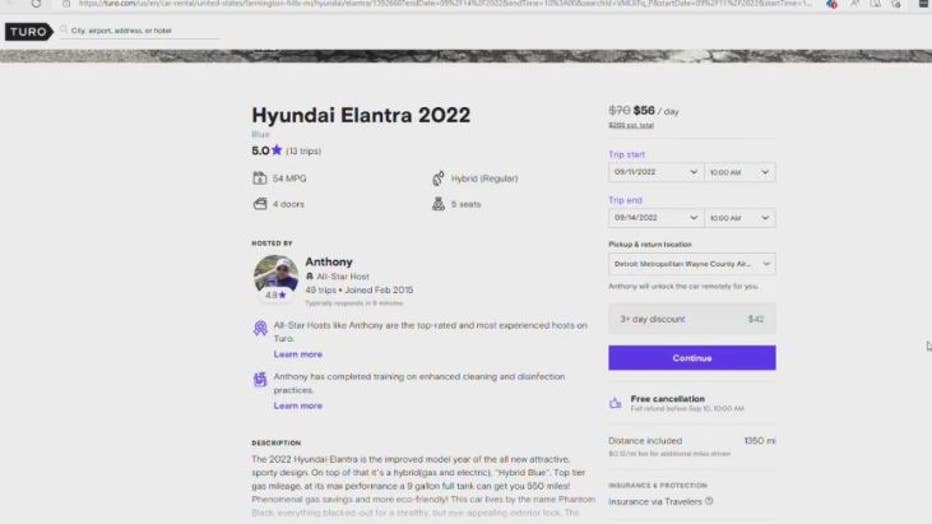 But Lavell Riddle will tell you the service doesn’t come without some risk.

"There’s accidents and things that happen," he said. "Sometimes people are running late.

"On my 40th birthday, someone actually got into an accident with my car. So it wasn’t a great birthday present."

Thankfully he was able to work that out, and keep the wheels turning.

"Even though it was the most challenging, it wasn’t too hard."

Turo was founded in 2010, and is one of several similar services out there like Getaround.

We’ve looked at some of the online reviews and while many people say it’s been a positive and cheaper alternative to traditional car rentals.

Some say you need to make sure you read rental reviews for which you're going to get and learn how your car works mechanically before driving off. 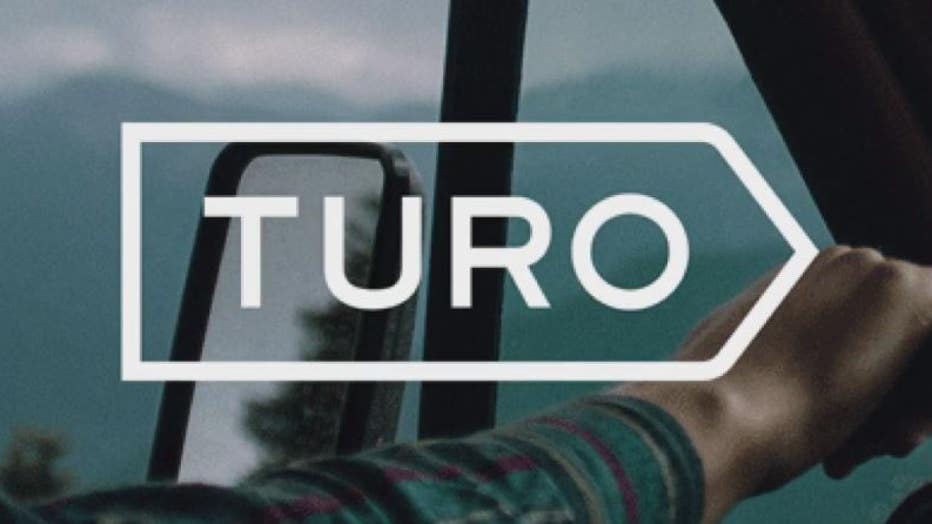