It starts with a phone call - their shtick to whomever answers - claim the restaurant is under investigation, along with their boss. They then throw out real details about restaurant for credibility.

"They are calling up and convincing the employees hook line and sinker," said Paul Goldman, restaurant owner and CPA.

The scammers use scare tactics to instruct the employee to empty out the safe and cash registers, then take the money to a big box store to buy gift cards and give them the numbers on the cards.

"They gather all the money put it in a bag and go to some establishment," said Goldman.

A 17-year-old employee at Paul Goldman's Woodhaven restaurant loaded up $2,000. She was at Kroger buying the gift cards, when another employee who came along, stepped in.

"The other employee called the police she knew enough to say this doesn't sound right," he said.

Brownstown Police able to stop the transaction before the teen was told to read the numbers on the gift card to the scammer over the phone.

Goldman doubles as a CPA - he says the scam happened to six of his clients who own fast food restaurants.

It also happened in East Lansing where employees at a Tropical Smoothie Café actually shut down the restaurant to go buy gift cards for the scammers.

"These people are pretty good at what they do," said Sgt. Meghan Lehman.

Troy Police investigating two in one week at Five Guys and Ocean Prime. 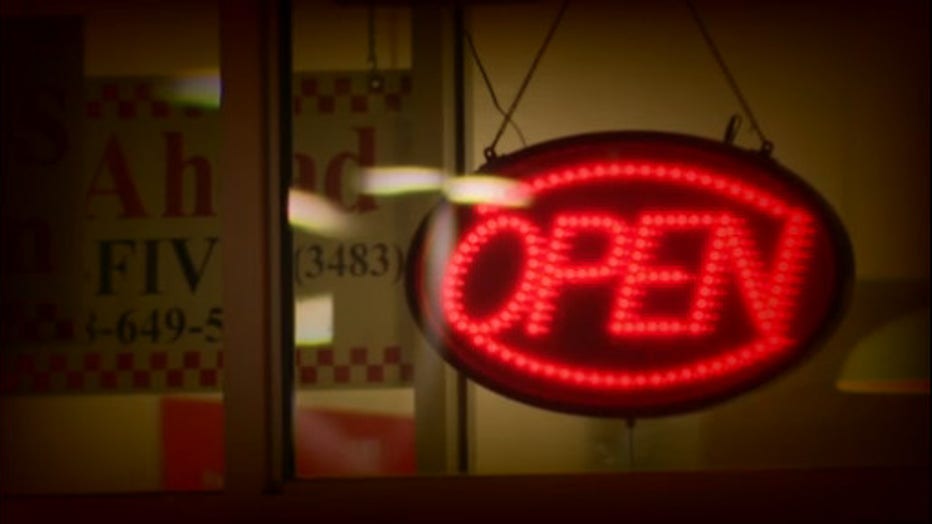 "The employees did go and purchase the gift cards and in at least one of the cases it was thousands of dollars," she said.

Investigators will tell you the solvability of these cases extremely low.

"Unfortunately these crimes originate outside of the state sometimes of the country which we have no jurisdiction over," she said.

Goldman said he won't be firing the teen who was tricked. His advice, if you hear anything about gift cards on the other end of the phone - it's a red flag.

"When a stranger calls you, duh it's a stranger," he said. "Pick up the phone call your boss, call your parents call the police."