Investigators believe alcohol may have been a factor

DETROIT (FOX 2) - A police dispatcher was seriously hurt when she was involved in a multi-vehicle accident caused by a wrong-way driver Sunday night on the Lodge Freeway.

The dispatcher is now in critical condition at the hospital.

The three-car crash happened in the southbound lanes near I-75 overnight.

The Silverado then went across the road and crashed into a Kia Optima, which was in the center lane.

MSP says all vehicles had extensive damage and all drivers had to be cut out by emergency responders.

MSP says impaired driving may be a factor in the crash.

Authorities have not yet given the name of the dipatcher involved, and it's unclear right now which city she works for. 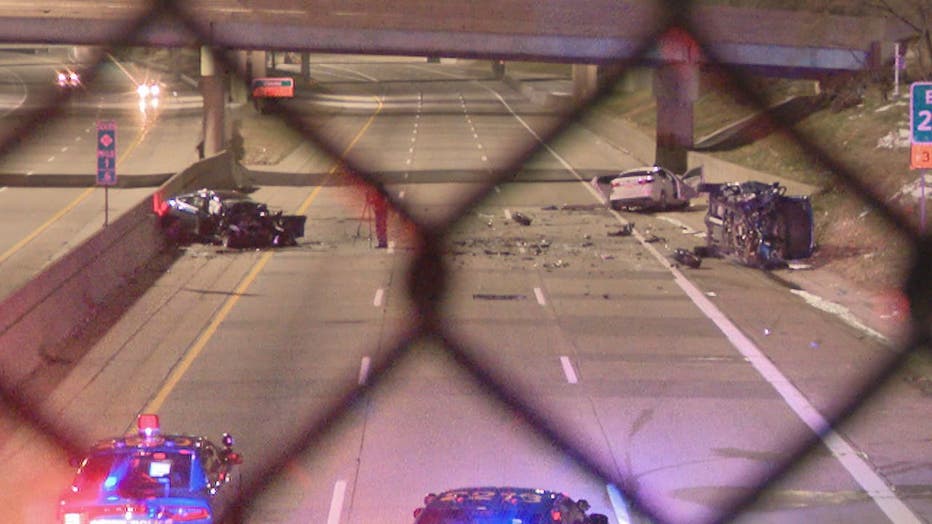 An earlier version of this story stated incorrectly that she was a Detroit police officer based on information given at the time.