Police Chief William Dwyer said that in addition to the hazing, a knife was brought to the school and a threat was made on Snapchat in two different incidents, reports Jessica Dupnack. No details have been released yet about the hazing, but police are planning to investigate.

Earlier on Thursday a 17-year-old student brought a knife leading to the school to be put on lockdown. He was arrested without incident at the school with no injuries reported to anyone including the suspect.

Classes were canceled for Friday after a separate threat on Snapchat of violence at the school on All Saints Day (the day after Halloween). Although the threat was deleted, police say it circulated quickly and drew the attention of the school.

A public relations officer with the school confirmed the incident but did not share specifics of the threat of violence. It appears to be unrelated to the football hazing incident as well, Dwyer said.

A hazing incident caused the school to cancel the scheduled playoff game for the Pilots - which have won three of the last five DIvision 2 state titles - earlier on Thursday.

"I can't say much (about the hazing) because it is an ongoing investigation at this point," said John Knight, president De La Salle High School. "We just alerted the parents to the decision we made. Once again, we affirmed our commitment to everything we stand for."

It involved several players from the varsity football player and happened in the locker room. Other players allegedly knew but did not speak up.

"At this point we're just in the early stages of getting our arms around a lot of information," Knight said. "So at this point it is premature to talk about any type of changes.

"This decision was an important moment at this point, it's just where we're at." 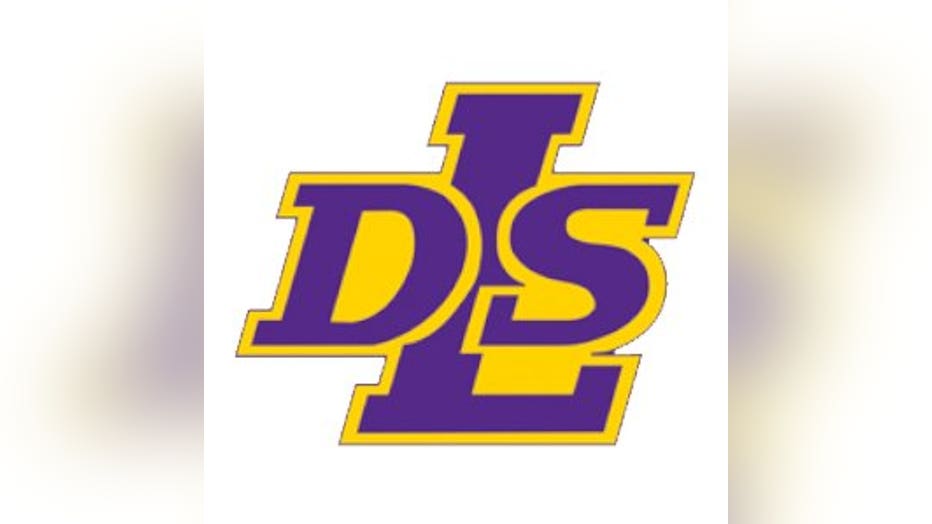