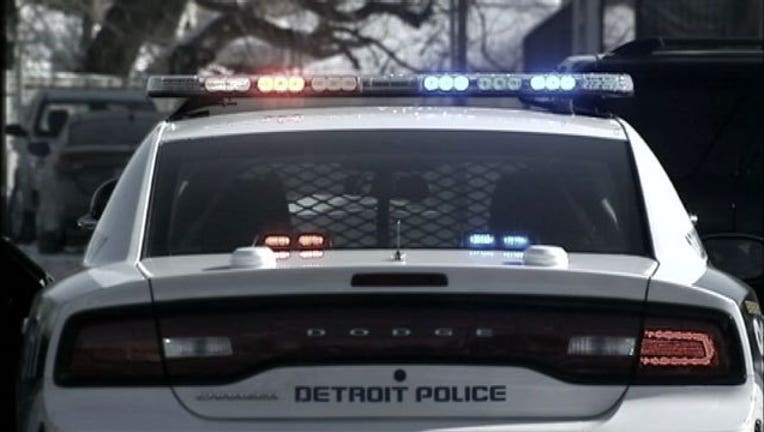 DETROIT (WJBK) - Detroit Police say they are investigating the sexual assault of a 12-year-old girl that happened on the city's east side.

Police tell FOX 2 the girl was sexually assaulted by someone she knew, though they could no elaborate on it if was a friend or relative.

The girl's condition is unknown at this time. She is at the hospital.

The sexual assault happened in the 5200 block of Chatsworth, which is near Outer Drive and Warren Avenue.

It is unknown at this time if the suspect is in custody.