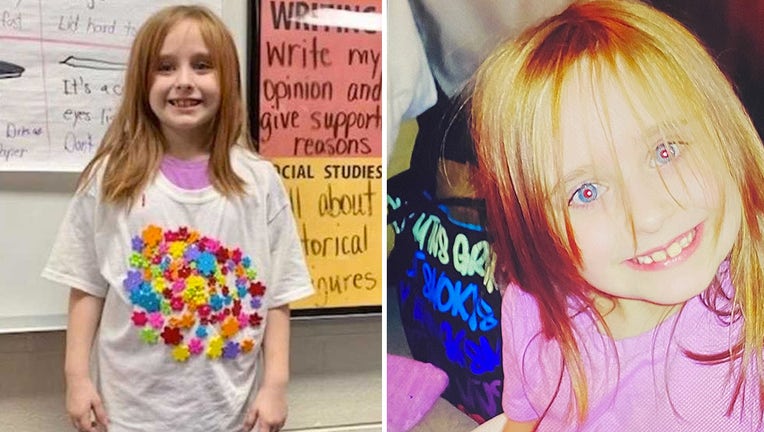 The Cayce Department of Public Safety

CAYCE, S.C. - The Cayce Department of Public Safety announced that the deceased man discovered on Thursday in the Churchhill Heights neighborhood near where 6-year-old Faye Swetlik's body was found was her neighbor.

Authorities said the body of Coty Scott Taylor, 30, was discovered at his home located at 602 Picadilly Square.

The Cayce Department of Public Safety said while they were strategically emptying trash in the neighborhood this week to look for clues as to Faye Swetlik's whereabouts, they came across a 'critical item of evidence."

They said this piece of evidence led them to narrow down their search and retrace their steps.

While conducting this new search, it led authorities to Faye Swetlik's body, which was located in a wooded area between her home and the local NAPA Auto Parts on Airport Blvd in Cayce, South Carolina.

Authorities believe her body had not been there long. The body of Taylor was discovered shortly after in his home.

The Cayce Department of Public Safety said Taylor was "not a relative and not a friend" of the family. They said the two cases are linked but would not go into detail at this time.

Autopsies for both Swetlik and Taylor will be conducted on Saturday, Feb. 15.

The neighborhood remains an active scene and a small memorial is growing against the sign at the entrance. A vigil for Swetlik is expected to take place at 10 a.m. Saturday.