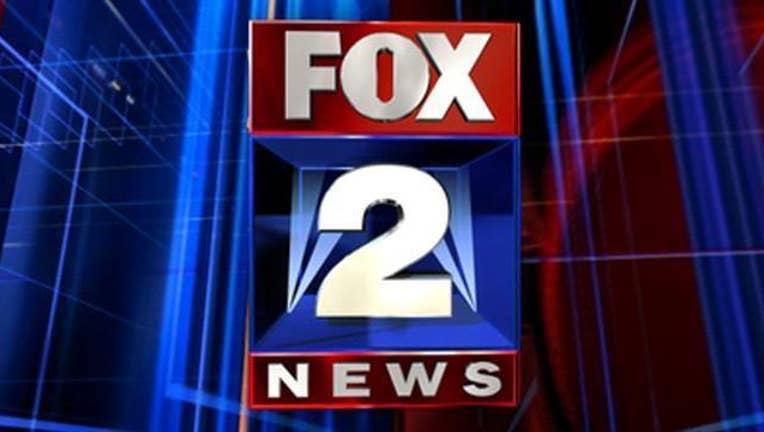 Michigan State Police say a man is dead Wednesday after being found fatally shot lying in the middle of the road in Inkster.

According to police, the incident happened around 2:30 a.m. Wednesday morning in a neighborhood near Annapolis and Inkster roads.

Police say a man's body was found in the middle of Moore street, he was shot several times. He pronounced deceased on-scene.

The victim has not been identified.

Police have not yet said if anyone is in custody in relation to this shooting.