WARREN, Mich. (FOX 2) - Police at the scene of a barricaded gunman situation Wednesday morning at a home in Warren say the suspect was not in the house after all.

The standoff began around 1 a.m. in the 8200 block of Jewett, which is near Stephens and Van Dyke, and police said just before 10 a.m. that the house had been cleared and that he was not found inside.

Search continues for barricaded suspect after domestic dispute in Warren

Police in Warren are looking for a 25-year-old man who escaped a barricaded situation at a home in Warren Wednesday morning.

Police are currently looking for the suspect, 25-year-old Cameron Trimble. They say he has an extensive criminal history including kidnapping, assault on an officer and theft. His name has not yet been given.

Warren police commissioner Bill Dwyer said the house belongs to the suspect's ex-girlfriend, and that he went to her home and was there when she showed up with her new boyfriend. They got in a confrontation and police say Trimble fired shots at the couple after they got in a car and started to drive away.

The car was hit but nobody was hurt.

Police say Trimble ran off from the house and that they are looking for him at this time. 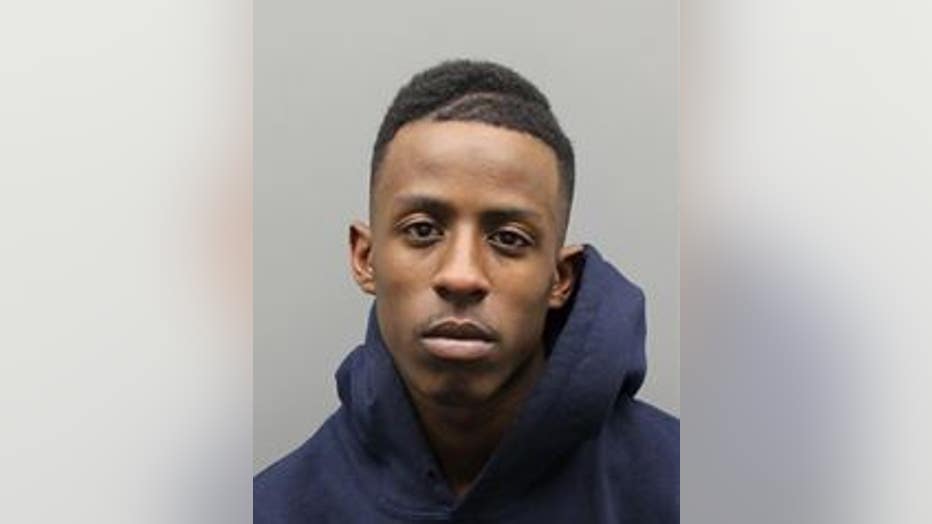 Neighbors and nearby schools have been notified.