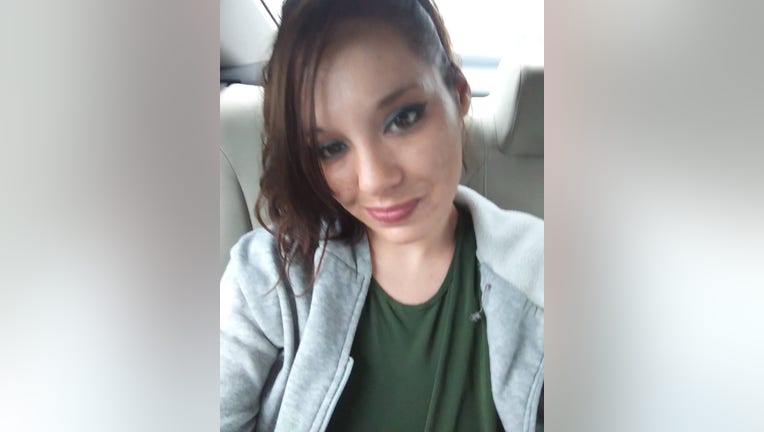 Amanda was last seen Tuesday around 7:00 pm. A friend dropped her off at a gas station in the area of Michigan Avenue, and Livernois, and she hasn’t been seen or heard from since.

Amanda is being described as a white female around 5’4 and weighs 120 pounds.

Police say she has good physical and mental health.

Anyone with information on her whereabouts should call the Detroit Police Department’s Fourth Precinct Investigative Unit at 313-596-5440, or Crime Stoppers at 1-800 Speak Up