Police: Woman hits airline employee for not allowing her on a flight for violating mask requirement

Video inside Sky Harbor was filmed of the incident.

PHOENIX - An American Airlines employee at Phoenix Sky Harbor Airport was allegedly hit by a traveler from Los Angeles after she was told she couldn't get on her next flight due to not following COVID-19 mask requirements on her flight to Phoenix.

Officers responded to the airport around 8:30 a.m. Aug. 12 and the victim said 47-year-old Yolanda Yarbrough hit him once she learned she couldn't get on her connecting flight to Las Vegas. 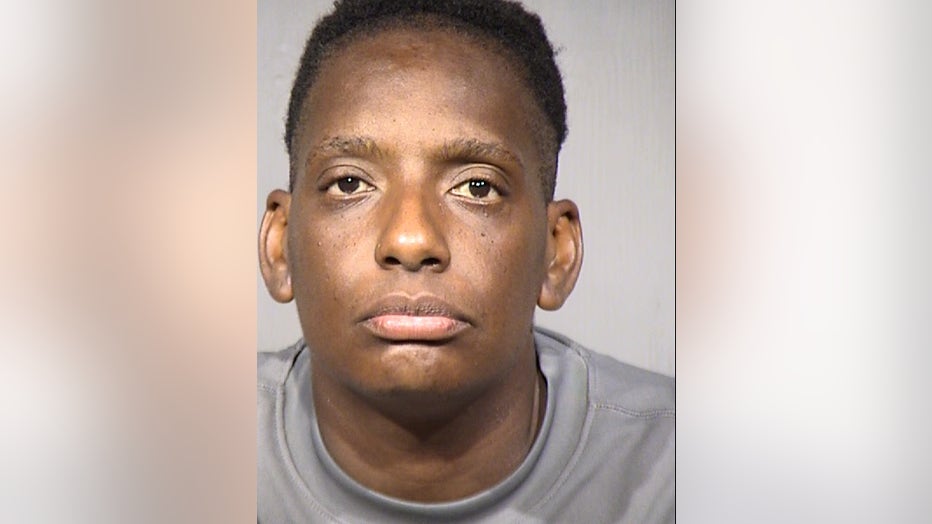 American Airlines said Yarbrough didn't wear a mask on her flight although she was reminded of the policy.

"After arriving into Phoenix and being informed that they would not be able to take their connecting flight to Las Vegas, the individual became irate and struck an American team member in the terminal," said Curtis Blessing, the airline's spokesperson.

Beginning May 11, the airline has required customers to wear a mask while on board the plane to help stop the spread of the coronavirus. Most airports, including Sky Harbor, require masks be worn inside facilities at all times.

Yarbrough was placed on an "internal refuse list" pending further investigation of the incident.

The airline staff member wasn't injured from the incident.