HAINES CITY, Fla. - Police in Haines City arrested a man after they said he left a boy on the side of the road at night.

According to investigators, it started as an argument at home this past Sunday night. The victim told police that Evenaud Julmeus, 30, became upset because Julmeus "thinks that he is gay." The arrest affidavit does not specify how exactly the two are related.

The boy said Julmeus told him to pack a duffel bag and get into his vehicle. According to the report, Julmeus drove to Haines City Police Department, pulled over in the turning lane on U.S. Highway 27, and made the boy get out, saying "the police will find you a new home."

It was after 9 p.m. and the police department building was closed at the time. Police said the boy only had a few articles of clothing, no food, water, money or phone to contact anyone. They said Julmeus made no attempt to contact them.

A bystander who saw the boy get out, and the vehicle make a u-turn, alerted police. An officer found the boy "very upset and crying." 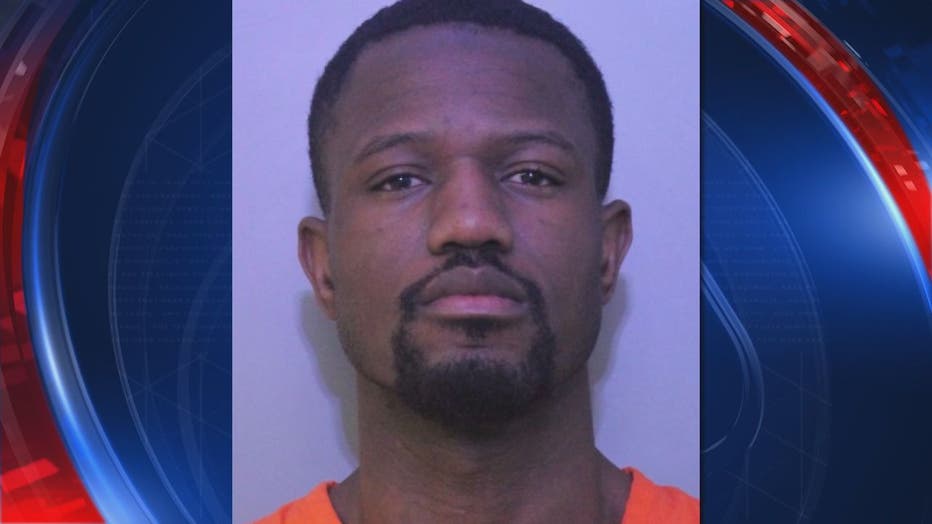 "To leave a child all alone in a strange place in the middle of the night is an unconscionable thing to do," Haines City Police Chief Jim Elensky said. "We commend the witness who took it upon themselves to seek help for this child. We need more people like our witness and fewer people like our suspect."

According to the report, the boy's mother did go to find him once Julmeus came home without him. She left her two other children in his care, but Julmeus took off before police arrived, leaving the two children home alone.

Julmeus is charged with three counts of child neglect.