WESTLAND, Mich. (FOX 2) - Two former employees at Anna’s House in Westland say they were fired for their race and religion, as well as for standing up to the CEO.

They’re now firing back with a federal lawsuit.

Two former employees at Anna’s House in Westland say they were fired for their race and religion, as well as for standing up to the CEO. They're now firing back with a federal lawsuit.

Former Anna’s House manager Alicia Dunlap choked back tears Thursday at a news conference as she described racist remarks she says the CEO made about employees.

She says they include telling African American workers they couldn’t dye their hair red, while not mentioning anything to Caucasians.

“If I can't help them, if I can't advocate for them or represent them, then at least I told my story,” Dunlap said of her subordinates.

“He wanted to create an atmosphere of homogeny of white Christian values that really have no place in today's culture,” Dunlap's Attorney Channing Robinson-Holmes said of Anna's House CEO, Josh Beckett. 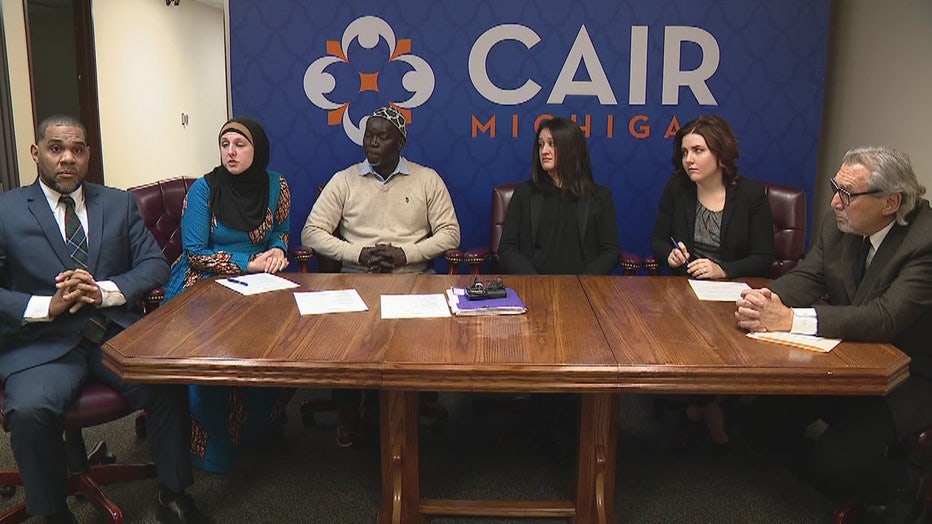 “When she tells them that she's not going to tell a Muslim woman that she cannot wear her hijab, she's retaliated against. She's terminated for that offense. Again and again, Ms. Dunlap had to confront these vile and malicious beliefs,” attorney Robinson-Holmes said.

Meanwhile, an attorney for former employee Aliou Diao, who’s a practicing Muslim, says his stepdaughter was also hired to work at the popular breakfast spot when the CEO found out she wore a hijab.

“He called up management, including Ms. Dunlap, and asked she not be able to wear her jihad at work. Jihad is often a word that is weaponized against Muslims to create this sense that Muslims are inherently nefarious,” Attorney Amy V. Doukoure said.

Diaos' attorney says her client was fired after asking for religious accommodations at work, despite being told he'd done a good job.

"Anna's House is aware of the lawsuit filed [Thursday]. We have retained counsel and will defend against these claims in Court. Anna's House has and continues to be a place that employs and serves people of all backgrounds and beliefs." 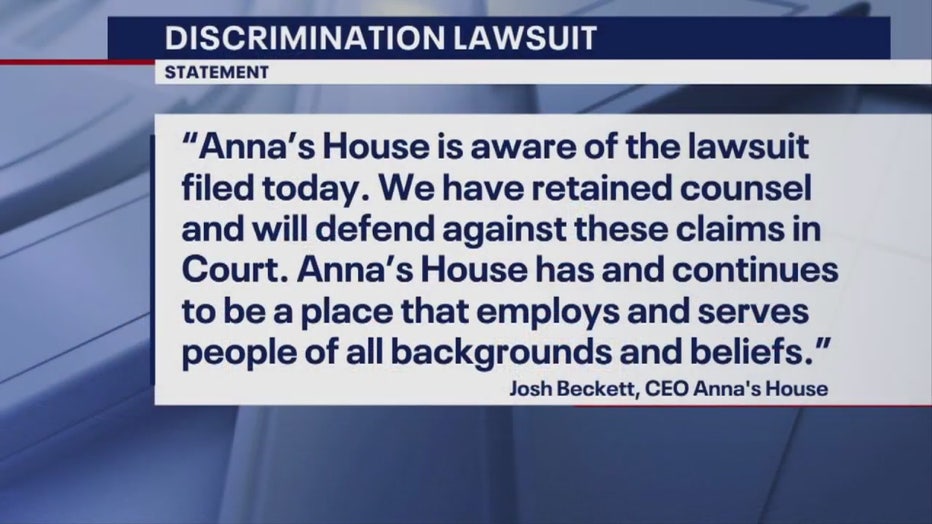 But attorneys say Anna’s House - and Beckett - should practice what they preach.

“We hope with this lawsuit he will get it and bring him clearly into 2020 instead of wallowing back in the 1950s,” another attorney said.

Attorneys for the former employees believe other managers from across the restaurant chain were also fired. They’re asking others who experienced anything to call them.