DETROIT (FOX 2) - It was graduation day for 68-year-old Earl Burton, who spent the last 28 years in prison and was just released in March. He re-entered a world he hardly recognized.

"Upon release, it was like coming to a new world. I had never even seen a cell phone," said Burton.

He certainly didn't know how to use it but he found a job with Michigan Liberation, an organization working to end mass incarceration.

He certainly didn't know how to use it but he found a job with Michigan Liberation, an organization working to end mass incarceration.

"I had to learn how to use technology in order to do my job," he said.

That's how Tim Christensen ended up teaching a technology empowerment class, realizing returning citizens needed this skill to get back into the workforce and back into life.

"Giving skills like email, video conferencing, powerpoint - these really allow them to be the leaders in the front of the room," he said.

Not everyone in the class is a returning citizen, but this eight-week class has been life-altering for the students who just got out of prison.

Hill was blown away by what he'd missed.

"It's like a whole new world you know nothing about - when I came out of prison, I couldn't use the telephone," he said. "It's like I stepped on another planet."

But now, thanks to this class, he's working on his own business plan and planning for his future. 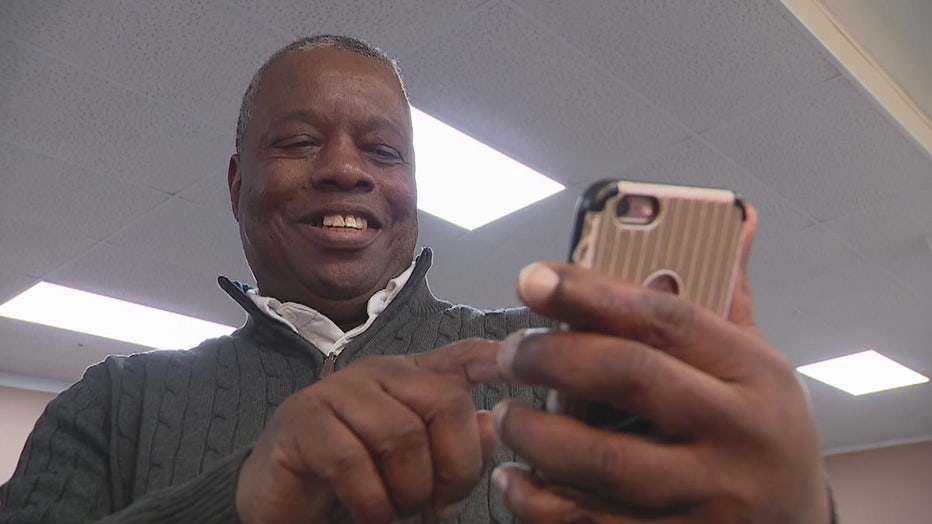 Bernard Gill knows the feeling. He says he felt like Fred Flintstone in a George Jetson era after 15 years behind bars. Now he's learning and feeling more confident.

The graduates say they'll be back for the next class and Tim says he can't wait to help even more people learn these valuable skills.

"Everyone is welcome in this community," he said.

"Anyone who would like to brush up on their skills and especially the people who are disadvantaged due to circumstances such as mine - we will be starting another class in the future and we hope to be able to help more people," Burton said.