SOUTHFIELD, Mich. (FOX 2) - A state representative from Sterling Heights is pushing a bill that would ban the declawing of cats in Michigan.

Nate Shannon (D - Sterling Heights) is leading the bill that would prohibit the declawing or any surgical procedure that prevents the normal functions of a cat's claws.

There is an exception, however, if it is medically necessary to ease pain or discomfort.

The bill would fine anyone in violation could be fined up to $1,000.

"Many people don't realize what we are doing when we declaw a cat it's not just removing a nail were actually cutting up a portion of their paws," Shannon told WILX on Thursday.

If signed into law, Michigan would be the second state in the country to ban the practice, following New York, which did it on Monday. 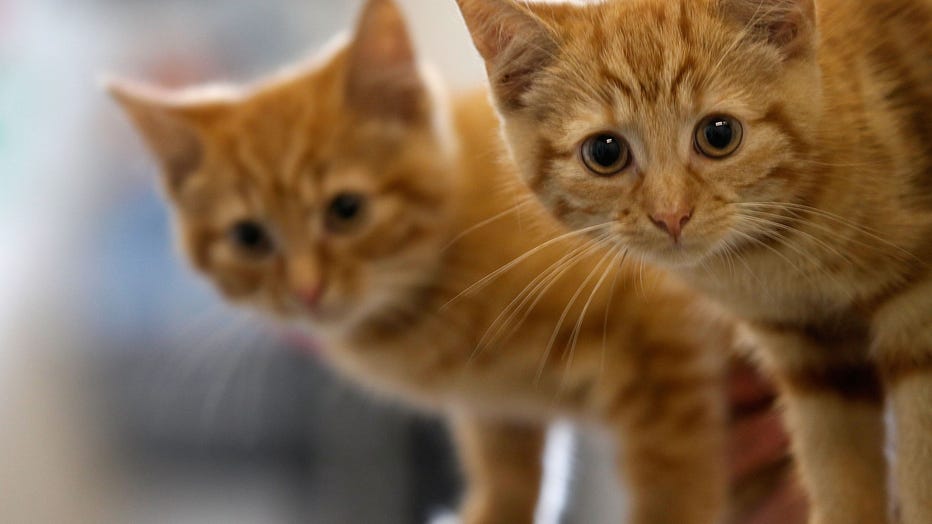