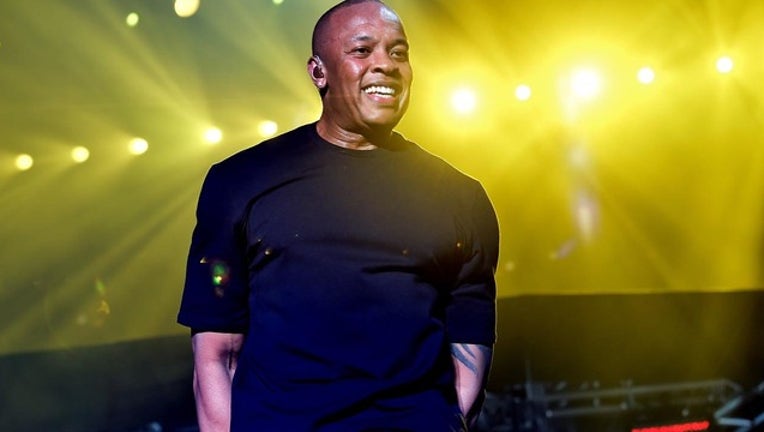 LOS ANGELES (FOX NEWS) - Hip hop legend Dr. Dre took a jab at high-profile celebrities and other wealthy parents caught up in a recent college admission scandal while boasting about his daughter's acceptance into the University of Southern California.

"My daughter got accepted into USC all on her own,” he wrote in a Saturday Instagram post. “No jail time!!!"

Dre, 54, the former member of the rap group NWA whose real name is Andre Young, has an association with the Los Angeles university. In 2013, he made a $70 million donation to the school for the creation of the Jimmy Iovine and Andre Young Academy for Arts, Technology and the Business of Innovation.

Record producer Iovine, 66, known for his work with Bruce Springsteen, U2 and other artists, previously collaborated with Dre on Beats Electronics, the now-Apple subsidiary best known for Beats headphones.

Dre's post comes after actress Lori Loughlin was linked in a massive college bribery scheme in which she and her husband allegedly paid $500,000 to have their daughters, Olivia Jade, 19, and Isabella Giannulli, 20, labeled as crew team recruits to get into the school.