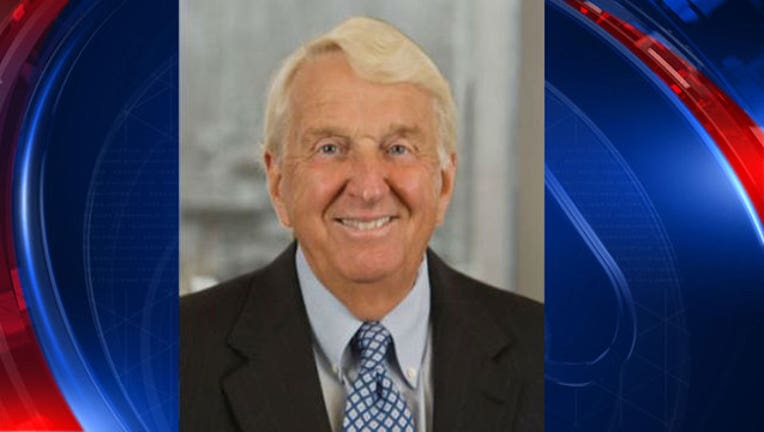 (WJBK) - The founder of PulteGroup, William J. Pulte, died Wednesday at the age of 85.

The Pulte family released a statement:

"It is with a heavy heart that we share that William J. Pulte (Bill), the anonymous philanthropist, family man, and founder of PulteGroup (PHM:NYSE) passed away today after 85 great years of helping people in need and building highly successful businesses. We are deeply saddened by his passing, but we rejoice and celebrate in his life of charity and family,” said William Pulte's grandson, Bill Pulte.

"A family spokeperson furthered, “Bill Pulte constructed his first home at age 18 in 1950 and then founded, built, and managed Pulte Homes to become the largest homebuilder in the United States, ultimately building over 600,000 homes.

“We are all very sad that Bill has passed, but we take comfort in the fact that we have been planning this transition for some time now. In fact, Bill Pulte was very open that he wanted the family to continue in his footsteps managing the businesses and philanthropies with the same passion and focus,” said a family spokeperson."

Pulte, who resided in Naples, Florida, is survived by his wife, Karen, 13 children, 27 grandchildren and three great-grandchildren.

The Pulte Group relocated to Atlanta from Michigan in 2013. Pulte, a Warren De La Salle graduate started the company in 1950.