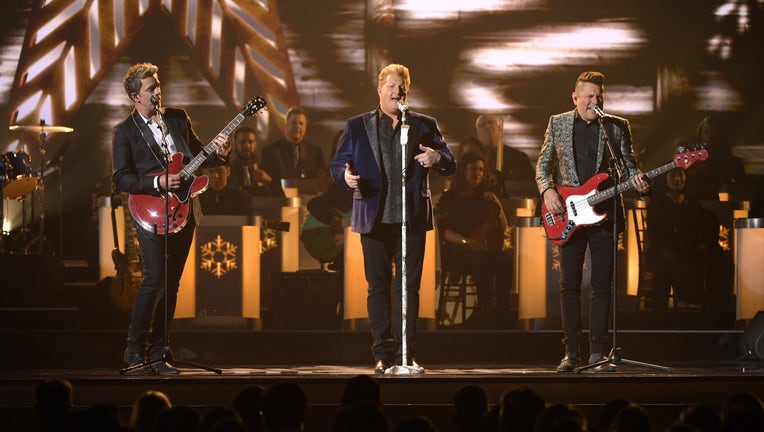 (FOX 2) - The 38th annual 99.5 WYCD Hoedown has announced its lineup for this summer - Rascal Flatts will have the headlining performance, along with acts across three stages.

Other main stage performances include Chris Lane and King Calaway.

The “99.5 WYCD Hoedown” will also include performances by Adam Doleac, Dillon Carmichael, Avenue Beat and Tenille Arts on the Festival Stage in the DTE parking lot and Stephen Clark, Johnny McGuire and Rob Stone in The Pine Tap, an open-air beer garden which sits on an expansive deck inside DTE’s West Entrance.

“We are thrilled to have Rascal Flatts headline this year’s WYCD Hoedown at DTE Energy Music Theatre as we celebrate their incredible 20-year journey on this year’s farewell tour” says 99.5 WYCD Program Director Tim Roberts. “The band played the WYCD Hoedown in 2000 so this is truly full circle for them on this epic tour!”

You can get tickets at 313Presents.com, LiveNation.com, Little Caesars Arena XFINITY box office and Ticketmaster.com.