REDFORD, Mich. (FOX 2) - "Right before Christmas and it's our anniversary gift," said Gwen Arney. "We have an anniversary next week."

Donald and Gwen Arney got married 64 years ago. A little over a decade later they moved into their Redford home and raised their family. The anniversary gift Gwen mentioned - a new roof. Donald, an Army veteran, won it in a contest.

Neither Gwen nor Donald knew their daughter had entered Donald in to the Beacon Roofing Supply's first annual Beacon of Hope contest.

"It's just really great - it's hard to believe - because we've never won anything," said Donald.

Beacon Roofing Supply is based in Virginia. Five veterans from all over the country won the online contest.

"I was just in Albuquerque last week, Detroit, and I'll be in Kansas City next week for that roof," said Brian Link, Beacon Roofing Supply. 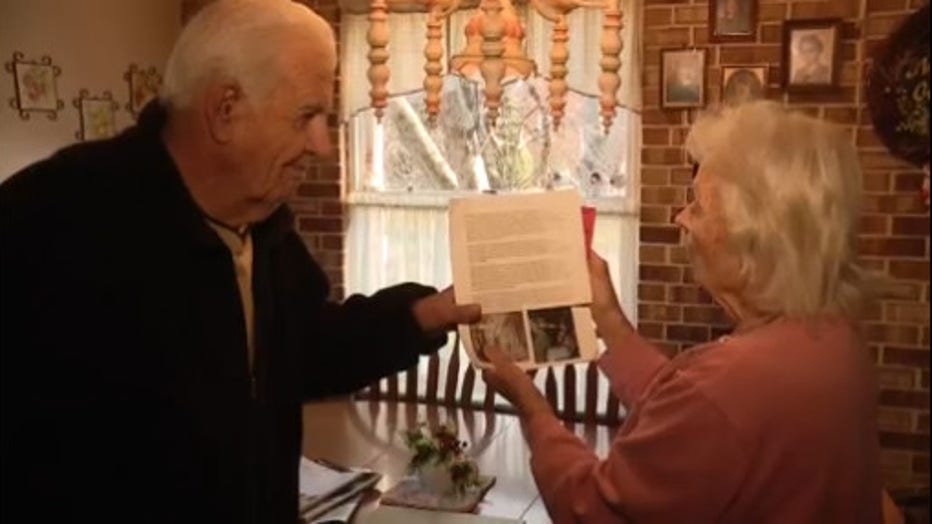 Pro Home Improvement, a Ferndale-based company, is tearing off the Arney's old roof and putting the new one on.

"I think it's great, I have a lot of veterans in my family," said Dave Neads, Pro Home Improvement. "Anything we can do to help them out, the better."

"His roof really did need repairs, it was toward the end of its life," said Link. "It was getting to the point where it was getting ready to start to leak, and stuff like that. To prevent that, this roof will be able to keep them from having any issues with that and be able to be the house he stays in the rest of his life."

"It's just something that we will certainly have in our memory bank," Gwen said. "It's part of the 56 years that we've been in the house." 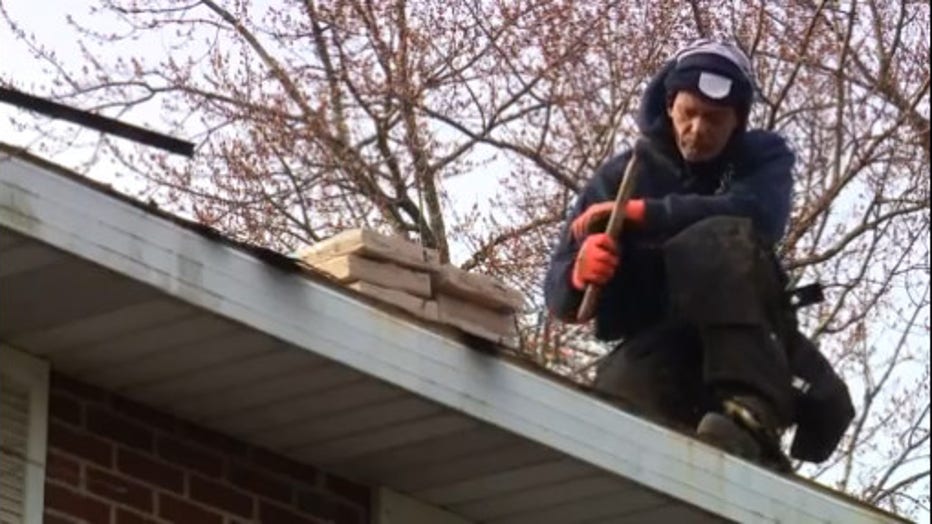