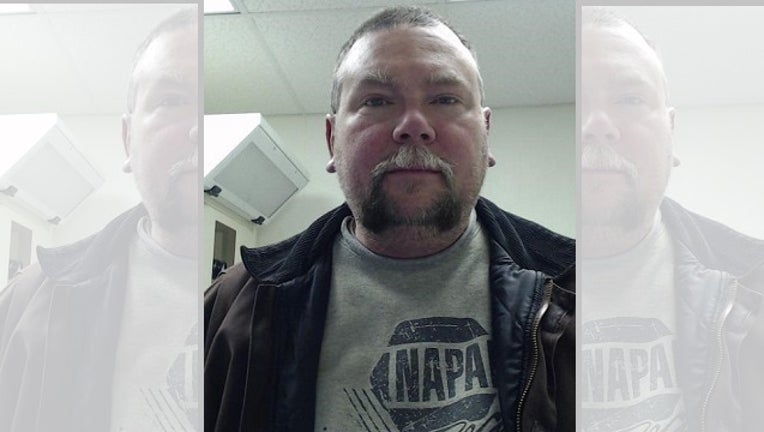 The (Corry) Journal reports that Roger Gilbert Jr. quit the Spartansburg department Sunday, a day after the newspaper reported on his criminal background.

Gilbert tells the Journal that he will "no longer be affiliated with any organization that helps anyone." He was in his second stint as chief after being elected by fellow firefighters.

The 43-year-old Gilbert was convicted in 2001 of involuntary deviate sexual intercourse with a 4-year-old girl and is listed in Pennsylvania's Megan's Law database.

The fire department met Sunday and issued a statement saying "we do not want to distract from our mission to serve," while calling the resignation voluntary.

Spartansburg is about 110 miles north of Pittsburgh, near the New York border