FOX 2 - Completing the three-peat in the 12th District, Democrat Debbie Dingell won the Washtenaw and Wayne County district by a comfortable margin on Tuesday.

By overnight into Wednesday, Dingell held a commanding lead of 61 percent to 36 percent over Republican challenger Jeff Jones before the Associated Press declared her victorious around 4 a.m. 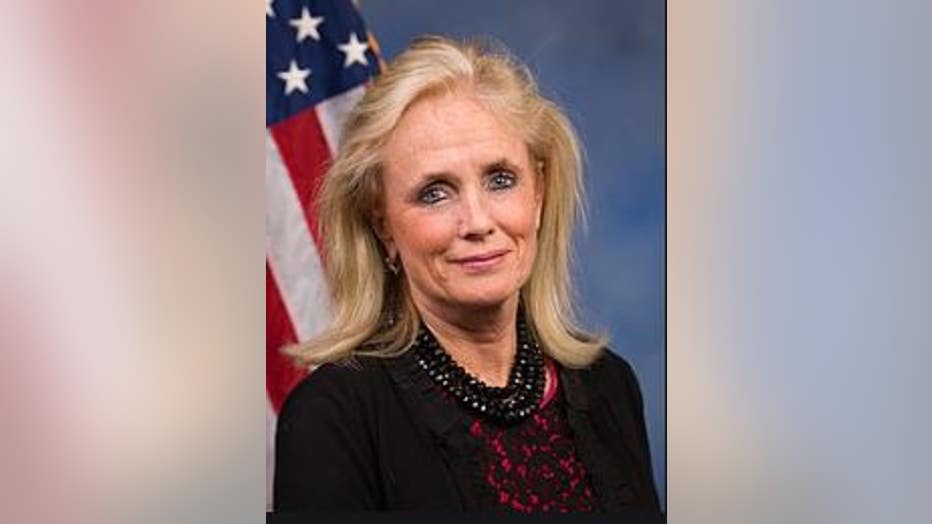 Dingell’s victory is the third against Jones, who challenged her in 2016 and 2018 for the same seat.

Similar to previous vote totals, Dingell won the 12th seat with 123 of the vote counted. Long a Democratic stronghold in Michigan, a Dingell has held the 12th District seat for several decades.

With Dingell’s race called early Wednesday morning, it looks like that is unlikely to change any time soon.

Dingell is the widow of John Dingell, who previously held that seat for more than 59 years as the record for a longest-ever serving member of Congress in American history.