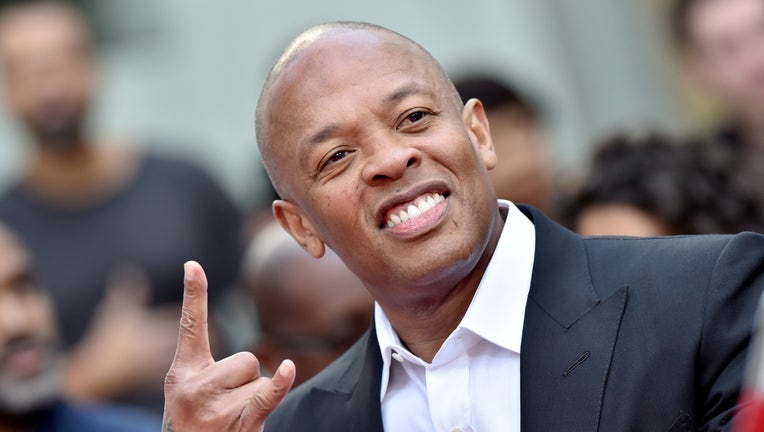 Sources connected to Dre and with direct knowledge tell TMZ, Dre suffered the aneurysm Monday and was rushed by ambulance to Cedars and was taken directly to ICU, where he remains Tuesday.

Sources with TMZ say the 55-year-old music mogul is stable and lucid, but doctors don't know what caused the bleeding and they are doing a battery of tests.

Dre, also known as Andre Romelle Young, is a rapper, record producer, audio engineer, record executive, and entrepreneur. He is the founder and CEO of Aftermath Entertainment and Beats Electronics, and was previously co-owner of Death Row Records. 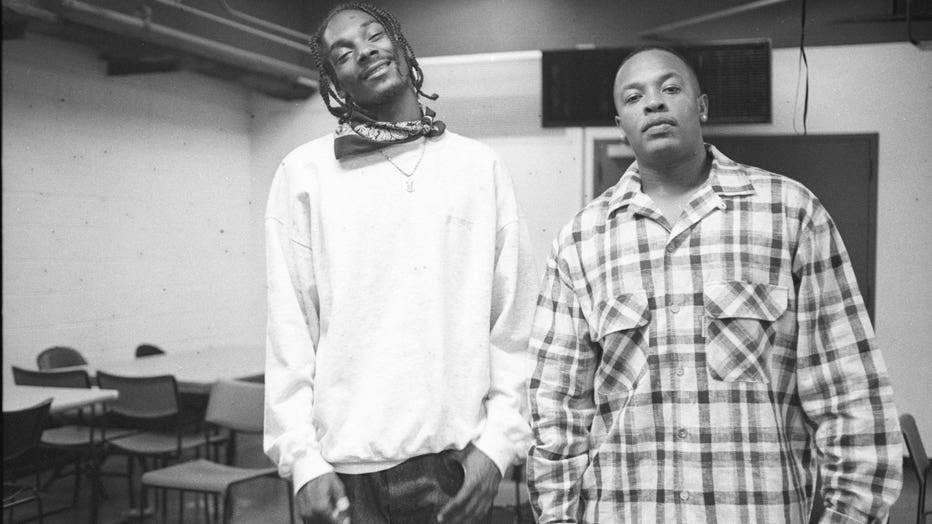 Dr. Dre began his career as a member of the World Class Wreckin' Cru in 1985, and later found fame with the gangsta rap group N.W.A. After going solo with the album The Chronic in 1992 he won a Grammy Award and became one of the best-selling music artists in 1993.

Dre later produced Snoop Dog also signed and produced eventual superstars Eminem and 50 Cent as well as discovered and managed the careers of a multitude of hip-hop stars. 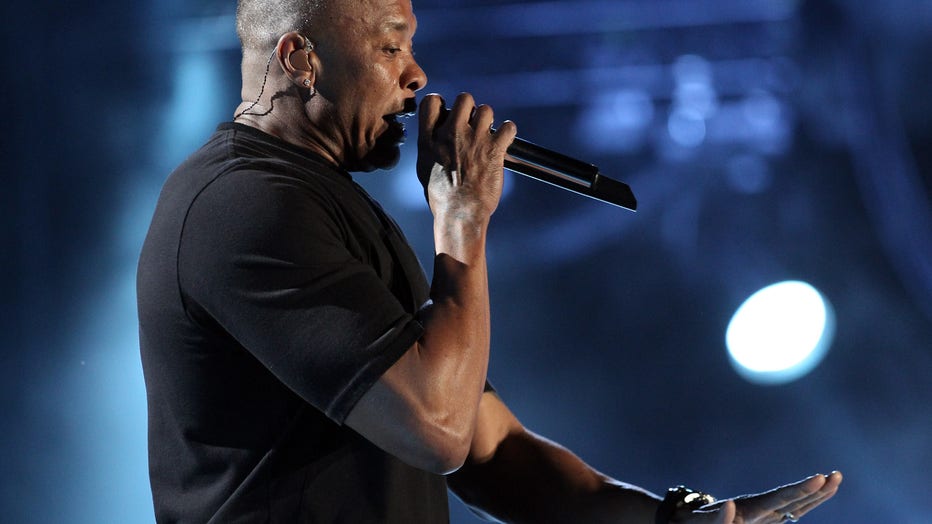