STERLING HEIGHTS, Mich (FOX 2) - Police are still trying to solve a murder after a woman was found dead outside her Sterling Heights apartment four years ago.

Kiah Hopson, 24, was a nurse at a nursing home. She was just a few days away from her 25th birthday when someone killed her on Dec. 9, 2017. Her body was found outside of Parkside East Apartments at Van Dyke and 18 ½ Mile. 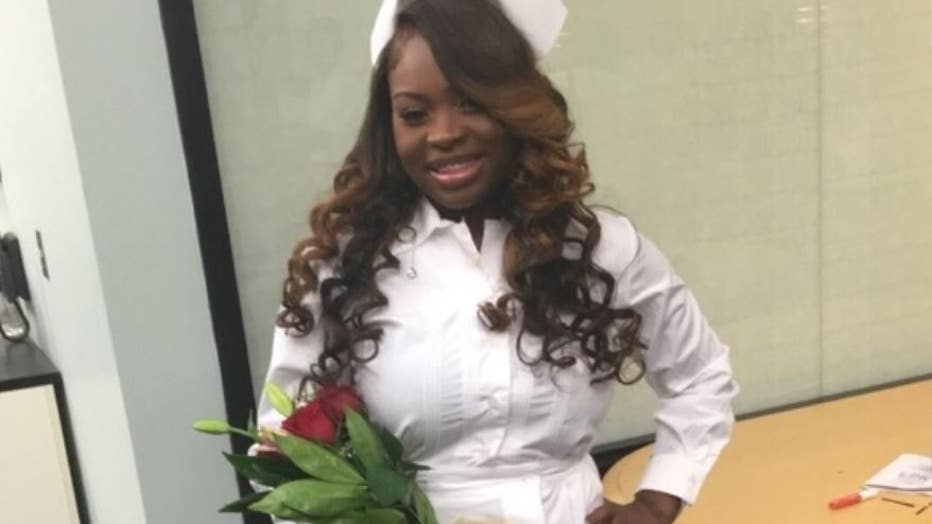 Hopson's family said she had just left work before she was killed.

Crime Stoppers is offering a reward up to $2,500 for information about the unsolved murder.

Anyone with information is asked to call 1-800-SPEAK-UP or visit 1800SPEAKUP.org.