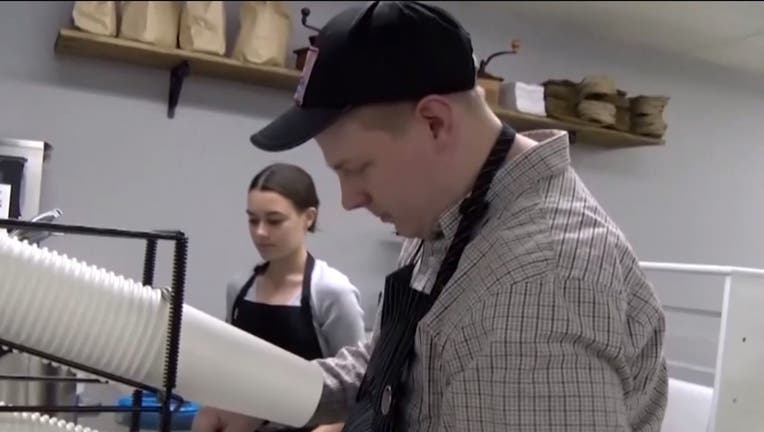 NORTH SMITHFIELD, RI - A young man in Rhode Island who was repeatedly denied employment has taken matters into his own hands — and now runs his very own business.

"We've had parents come in with tears in their eyes, with hope that their young people will eventually be accepted into the community,” Sheila Coyne told WPRI.

Michael, who only opened his shop a few weeks ago, said he was inspired to become a business owner after facing rejection from employers around his town. 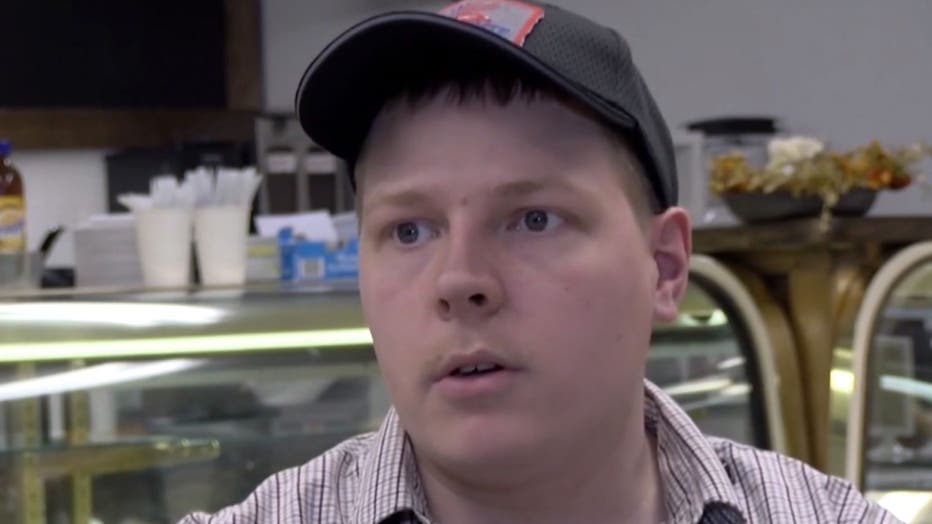 “After I turned 21, I applied [at] multiple places. None of them would hire me,” he said.

Coyne then enrolled in business classes through the Rhode Island Developmental Disabilities Council, and with the help of his parents, opened Red, White & Brew soon after. And the shop not only sells coffee but houses a small retail area where patrons can buy items crafted by Michael’s friends.

"I actually enjoy it a lot,” Michael told WPRI, admitting that he initially thought he might “hate” running a business.

The community, too, seems eager to see Red, White & Brew succeed, as evidenced by its Facebook page. Local law enforcement has already given the shop its stamp of approval, and one customer drove all the way down from Massachusetts to gift the shop a framed American flag.

“We are so humbled by the outpouring of support. It has truly been nothing short of amazing,” reads a message from the shop, which was shared to its Facebook page shortly after the grand opening.

“We truly appreciate each and every one of you and look forward to seeing you all again soon!” it continued. “We hope we exceeded your expectations!”