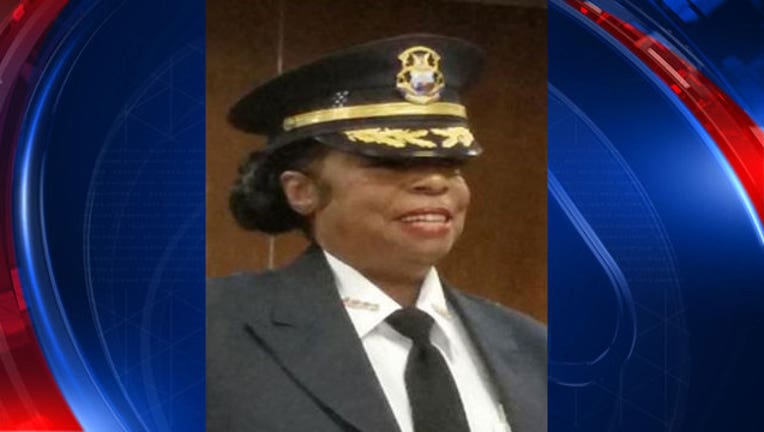 Sources say it is believed to be from natural causes, possibly stemming from a medical issue. Police are expected to make a statement on Wednesday.

Price was 66 years old and has been with the police department since 1990.

According to the city website, she rose through the ranks of corporal, sergeant and Administrative Lieutenant before being appointed Chief of Police in January, 2015.  She graduated from University of Detroit with a Bachelor of Science in Criminal Justice w/ a minor in Psychology, and Associate of Science, Wayne County Community College and 17 credits for a Master's Degree in Public Administration.

On the city's website she said, "I am a youth advocate against violence, domestic abuse and mistreatment of the elderly."