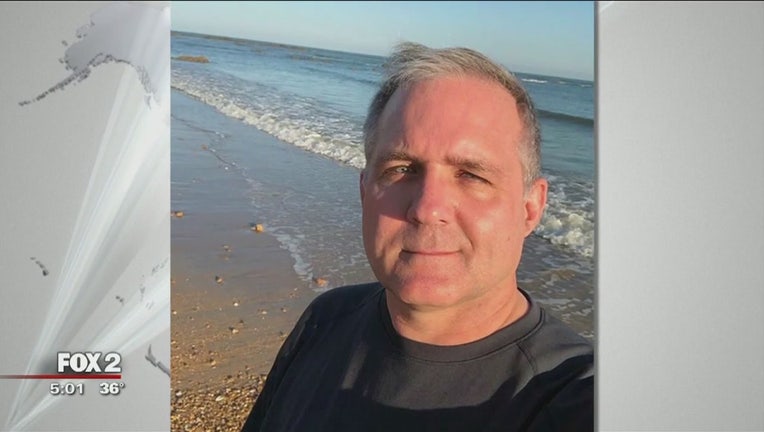 SOUTHFIELD, Mich. - Paul Whelan, a 50-year-old ex-Marine from Novi, has been sentenced to 16 years in prison by a Russian court on spying charges.

The Moscow City Court on Monday convicted Whelan on charges of espionage and sentenced him to 16 years in maximum security prison colony.

Whelan has insisted on his innocence, saying he was set up.

A Russian court has found ex-Marine and Novi resident Paul Whelan guilty of espionage after being arrested more than a year-and-a-half ago.

The U.S. Embassy has denounced Whelan's trial as unfair, pointing that no evidence has been provided.

Whelan initially visited the country for a wedding, his brother had wrote on Twitter at the beginning of 2019.

"We have read reports of the arrest in Moscow of Paul Whelan, our son and brother. Paul is a retired Marine and was visiting Moscow to attend a wedding. We noticed that he was not in communication on the 28th, which was very much out of character for him even when he was traveling," wrote David Whelan

RELATED: Novi man arrested in Russia on charges of spying

David said lawyers will appeal the verdict he denounced as political, adding in a statement that "the court's decision merely completes the final piece of this broken judicial process."

In Michigan, Whelan worked as the global security director of Borg Warner -  parts and components supplier out of Auburn Hills.