Dustin Diamond, best known for his role on Saved by the Bell, has died at age 44. The actor was diagnosed with stage 4 small cell carcinoma cancer in January.

LOS ANGELES - Dustin Diamond, the actor best known for playing Samuel "Screech" Powers on the beloved coming-of-age sitcom "Saved By the Bell" has died. He was 44.

"He was diagnosed with this brutal, relentless form of malignant cancer only three weeks ago. In that time, it managed to spread rapidly throughout his system; the only mercy it exhibited was its sharp and swift execution," Diamond's agent Roger Paul said in a statement. "Dustin did not suffer. He did not have to lie submerged in pain. For that, we are grateful." 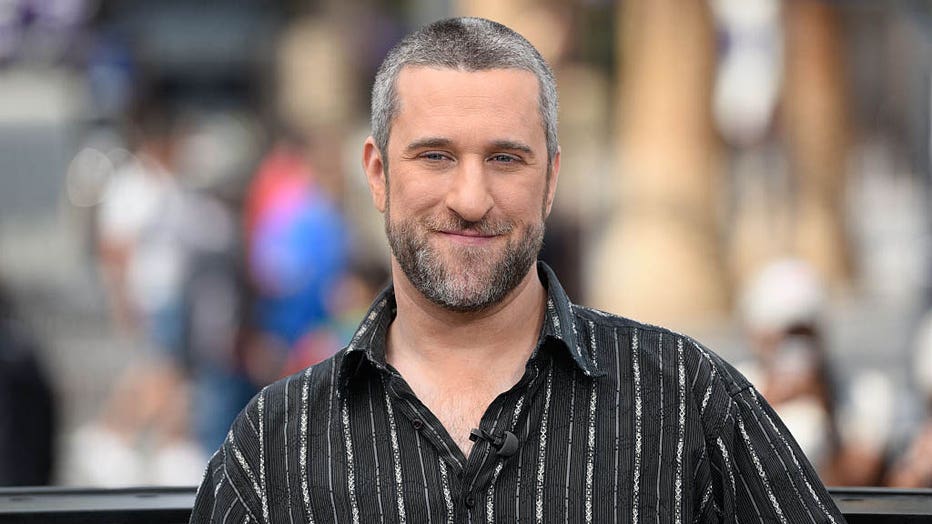 According to Paul, he last spoke to Diamond on Thursday.

"That was the last time he was coherent," he shared. "He was in a lot of pain. [His health] went downhill from there."

The actor’s team previously told Fox News that Diamond was "undergoing testing" at an "undisclosed location" for fear that he would be targeted by paparazzi.

The performer was hospitalized after feeling aches and pains throughout his body, TMZ previously reported.

"He’s always going to remain upbeat — that’s just who he is in that respect," a member of Diamond’s team told Fox News.

Diamond is "scared but hopeful" he’ll overcome what possibilities loom ahead following the battery of tests to determine the severity of what Diamond and his team fear could be cancer, the team member said.

He was not a part of the "Saved" reboot on NBC’s streaming platform Peacock. The original series ended in 1993.

5 classic TV shows that have been rebooted

Many classic television shows have been rebooted or revived in recent years, leading to a new generation of fans.

Diamond has also been known to lend his time and resources to those hoping to break out in the acting business and is a regular among the comedy circuit in Los Angeles and New York City.

"Dustin was a humorous and high-spirited individual whose greatest passion was to make others laugh," Paul said on Monday. "He was able to sense and feel other peoples’ emotions to such a length that he was able to feel them too – a strength and a flaw, all in one."

"Dustin Diamond was a character in and of himself: an unpredictable spitfire who always left us shocked, but never left us bored. We are thankful he trusted us enough to share his genuine, authentic self with our team," added Paul. "We wish you knew him in the way that we did.  We please ask that you give room for privacy to our team and Mr. Diamond’s family during this tragic time, as we grieve and remember the memories spent together. This loss is as much stinging as it is sudden."

Diamond’s girlfriend was by his side when he passed away, TMZ reported.