LANSING (WJBK) -
Highland Park Senator Bert Johnson has broken his silence over the FBI and Michigan State Police investigation into his conduct in office.

The Democratic lawmaker is still not sure why the authorities raided his home and office yesterday.

When the Senate came to order, there were very few persons in the room who expected to see this.

Sen. Bert Johnson was on the floor one day after the FBI raided his home and his Lansing office, walking off with loads of boxes as part of investigation that the senator does not know anything about.

"At this stage it’s just an investigation on my part as much as it may be one on theirs as well," Johnson said.

FOX 2: "In your mind do you think you've done anything wrong?"

"Well that's one of the things we're talking over," Johnson said. "We have to figure out what they're even looking for."

The senator says he is hiring legal counsel and is concerned for his family. He argues he has worked to create a feeling of trust with his constituents.

"I'm an open book," he said. "I have no problem with working with anyone. I've worked very hard to build a reputation that people trust and that's why I'm here today."

The senate has had a number of financial difficulties including owing the state $4,000 in fines for the late filing of his campaign finance reports.

He was sued for $21,000 by an Illinois consulting firm  He had rent problems with an office in Detroit leading up to this critical question.

FOX 2: "Have your financial problems over the years created a situation where there might have been wrongdoing?"

"No, and I'm going to let my attorneys talk about that." 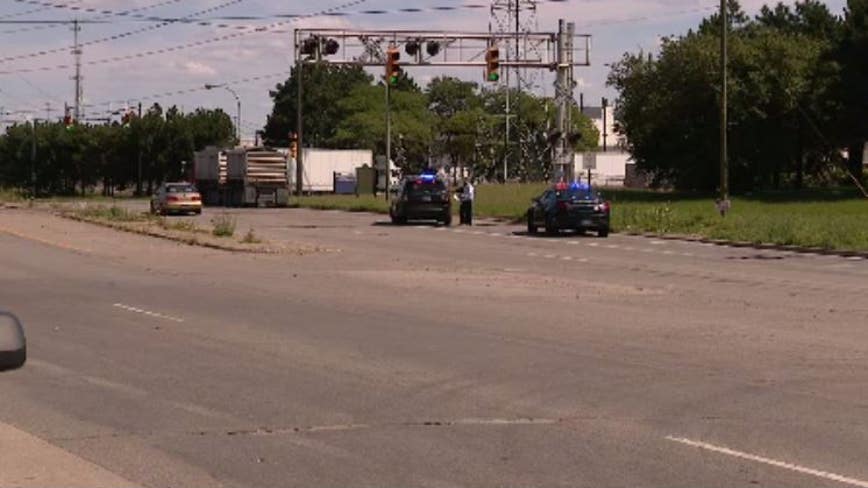