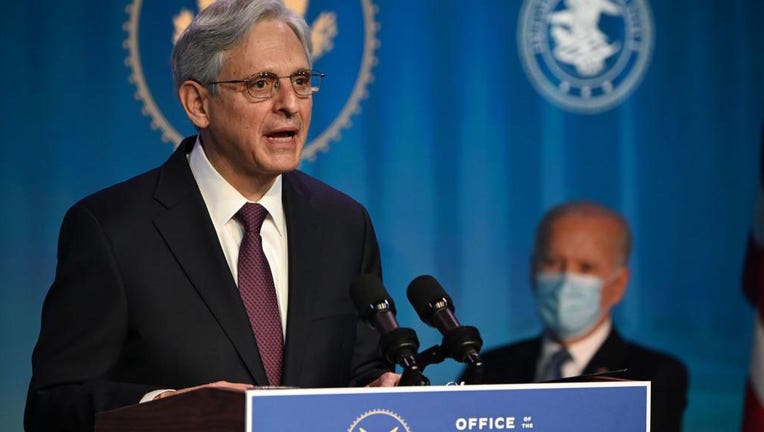 Garland’s confirmation hearing will begin on Feb. 22. The two-day hearing will include Garland’s testimony and a second day for outside witnesses to testify.

The committee’s chair, Democratic Sen. Dick Durbin of Illinois, said Garland’s hearing was particularly urgent after the riot at the U.S. Capitol on Jan. 6, when hundreds of supporters of President Donald Trump stormed the Capitol as Congress was meeting to vote to certify Biden’s electoral win.

Garland is a federal appeals court judge who in 2016 was snubbed by Republicans for a seat on the Supreme Court. He held senior positions at the Justice Department decades ago, including as a supervisor of the prosecution of the 1995 Oklahoma City bombing.

The pick will force Senate Republicans to contend with the nomination of someone they spurned four years ago — refusing even to hold hearings when a Supreme Court vacancy arose — but Biden is banking on Garland’s credentials and reputation for moderation to ensure confirmation.

"Judge Garland will serve the Justice Department and our country with honor and integrity," Durbin said. "He is a consensus pick who should be confirmed swiftly on his merits."

The committee is set to vote on Garland’s nomination on March 1.