ST. CLAIR SHORES, Mich. - Metro Detroit was blanketed with its first round of spring rain that fell throughout the night and early morning, deluging some major roadways and knocking out power for several thousand residences Friday.

A windy and wet start to the day likely caused some issues for commuters and homeowners.

According to DTE's power outage map, 14,865 customers are without power. While some outages are scattered around Detroit, Parts of Wayne and Livonia were hit the hardest.

There was also reported flooding by Michigan State Police on some Metro Detroit freeways. Standing water was reported at:

But it wasn't just highways that were causing issues for drivers. In St. Clair Shores, no stranger to inclement weather, standing water a foot high had covered Jefferson and 12 Mile. 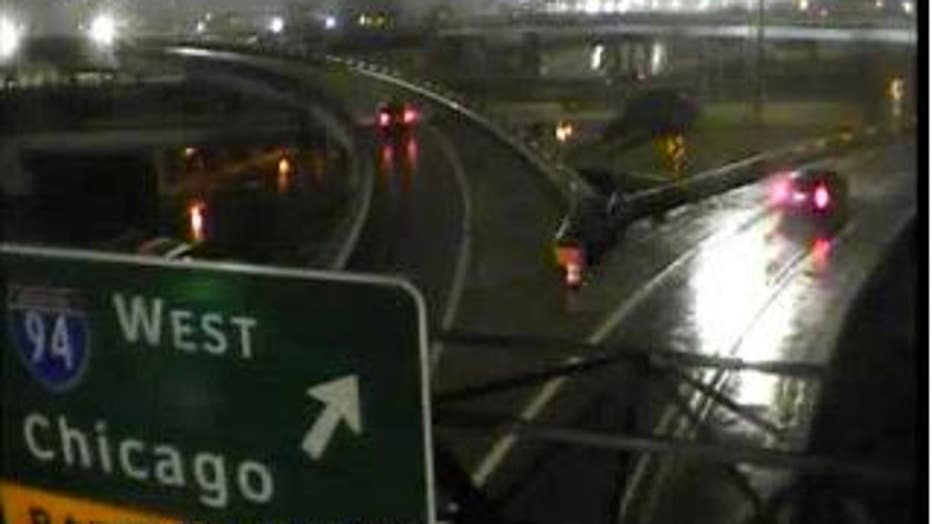 Rain poured throughout Thursday night and Friday morning. Forecasts expected it to stop falling for the remainder of the day and pick up again over the weekend.

A wind advisory was also in effect for lower Michigan counties in Monroe and Lenawee.