SOUTHFIELD, Mich. (FOX 2) - After 35 years as an anchor at FOX 2, Sherry Margolis has announced she is retiring from her position with FOX 2.

Sherry made the emotional announcement Wednesday during FOX 2 News at 5 p.m.

"It's been my home for more than 35 years. It's been the most amazing, remarkable, wonderful career that anybody can ever hope for," Sherry said Wednesday.

After 35 years as an anchor at FOX 2, Sherry Margolis has announced she is retiring next week.

Sherry said the announcement was harder than she thought but that the time was right.

"I look forward to spending time with my family and different projects I'll be working on - and I'll miss everybody but this is, I think, the right time for me to be making this step," Sherry said.

The University of Michigan honored her with its first annual “Community Involvement Award.” Her specials have been recognized by the Associated Press and the Michigan Association of Broadcasters.

Sherry's final day at FOX 2 will be next week. 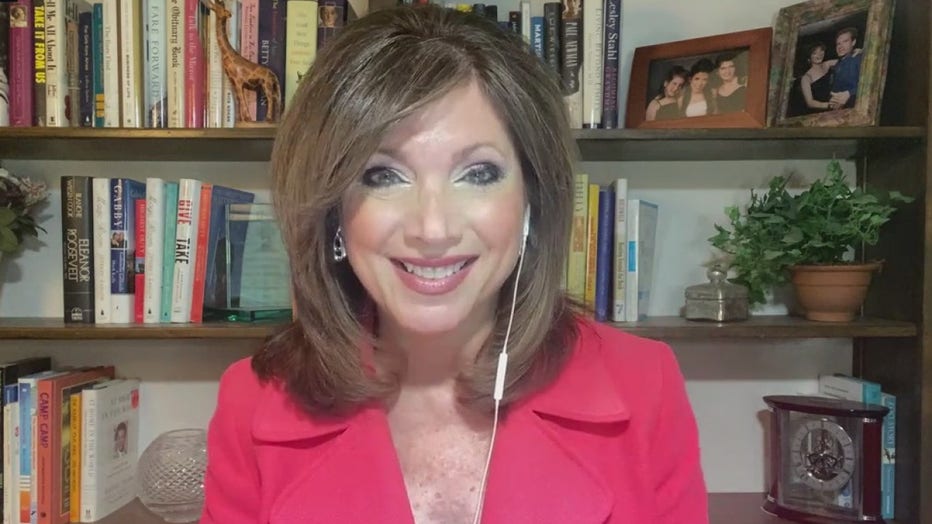