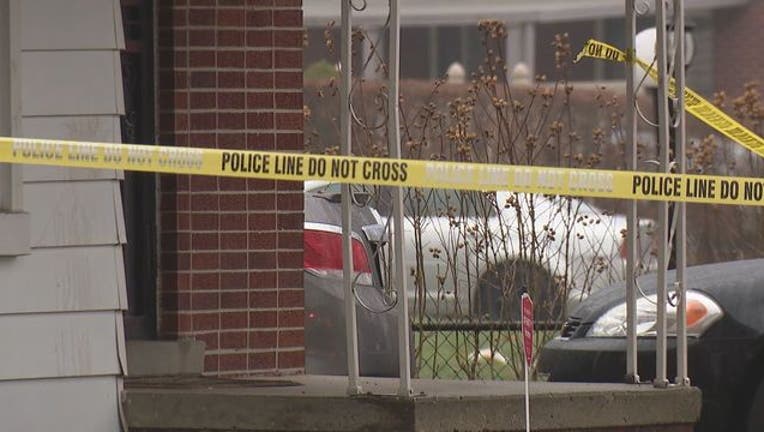 INKSTER, Mich. (FOX 2) - Michigan State Police are saying a shooting over the weekend that killed a 16-year-old in Inkster and injured one other may have been accidental.

Family told us the victim was named Darion. Police have a 19-year-old suspect in custody, who was found at the hospital also with a gunshot wound.

MSP says preliminary information revealed that the shooting may have been accidental. The suspect, along with witnesses, report that he was handling a firearm when it fired, hitting the victim. The suspect reported he also shot himself in the hand during the incident.

Police have located the gun.

The shooting happened inside a home in the 800 block of Clair Street, which is near Middlebelt and Cherry Hill, Sunday afternoon.

Family tells us the victim had a child, was a senior in high school and getting ready to graduate in June, and that he was hanging out with the wrong crowd.