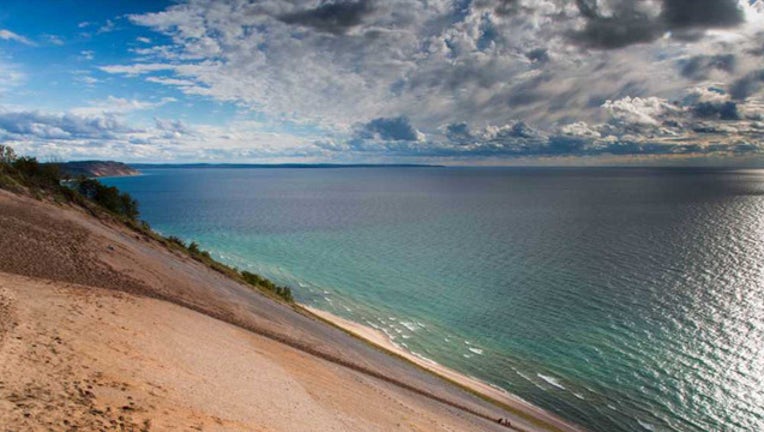 The attraction along Lake Michigan's eastern coastline is in need of housing for up to 25 seasonal workers, such as park rangers, guides and maintenance workers, said the lakeshore's deputy superintendent, Tom Ulrich.

Ulrich told the Traverse City Record-Eagle that the lakeshore usually has plenty of government-owned housing. He blames the shortage on frozen pipes, employee retirements and the 35-day government shutdown.

The lakeshore was among many national parks where volunteers had to step in to provide basic services during the longest shutdown in U.S. history, which ended Jan. 25. The National Park Service had to use recreation fee revenue to resume tasks, such as cleaning restrooms, removing trash and plowing trailhead parking lots.

But the partial government shutdown stalled a project to renovate a house for seven people in December, Ulrich said. Meanwhile, another home was damaged after frozen pipes burst.

The lakeshore also had many employees retire this year.

"A few of our employees this year decided to retire or not to come back, so we're picking that slack up by hiring people from elsewhere," Ulrich said.

Most of the new employees are in need of places to stay, and the national park is still in the process of hiring, he said.

"A result of this could be that we lose very good applicants and conceivably we may not be able to fill positions at all," Ulrich said.