SOUTHGATE, Mich. (FOX 2) - Southgate police have arrested a 32-year-old man for the death of  his wife.

Ryan Arthur Hilton was arraigned on charges for the shooting death of Amanda Hilton -  including first degree murder, tampering with evidence and weapons charges -Thursday in district court. 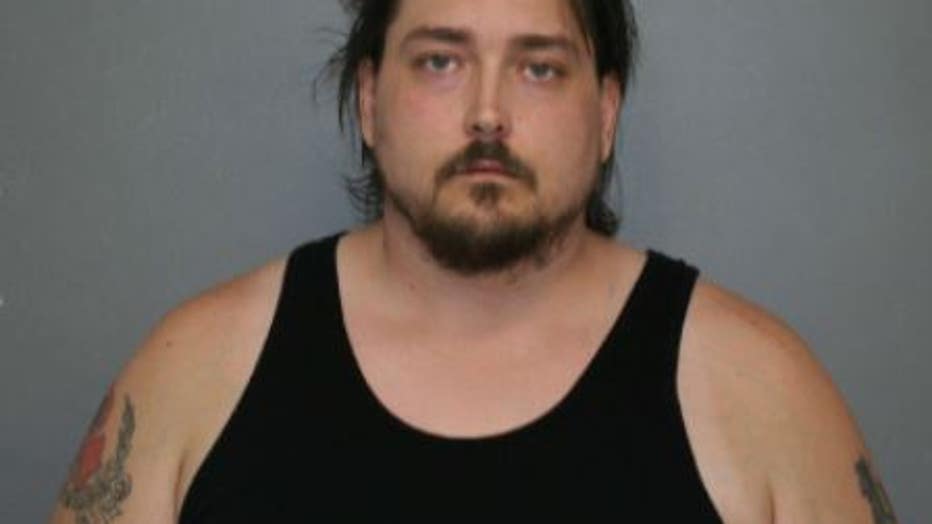 Police say on Jan. 1, 2021, Ryan Hilton contacted the Southgate police to report that his wife was missing from their apartment in the 14500 block of North Line and that she was last seen at their apartment on New Year's Eve.

It is alleged that on December 31, 2020 that he had an argument with his wife and fatally shot her with a shotgun, removing her body to a field with tall grass near a dumpster by their apartment.

On January 5, police recovered her body and her husband was arrested.

Ryan Hinton has been charged with First Degree Murder, Tampering with Evidence, and two Counts of Felony Firearm. * He is expected to be arraigned this afternoon in 28th District Court in Southgate.  Please request a photograph of the defendant from the Southgate Police Department.