"It's wonderful to have so many supporters and friends," he said.

"Jack is always wanting to do things for other people he is a big advocate for Alzheimer's he did a lot of fundraising for me with family and friends. He is such a giving person i wanted to make this so special for him," said Janet Hays  activity director, Oakmont senior community

Jack's family came from across the country for this special surprise - including his granddaughter and great-grandson.

"It was my son's first birthday two days ago so being able to have him celebrate with his great-granddad and we actually live up north in Kingsley, Michigan so being able to be here was really special for us," said Kelly Bartle, Jack's granddaughter

The Sterling Heights Fire Department and the American Legion also showed their support. 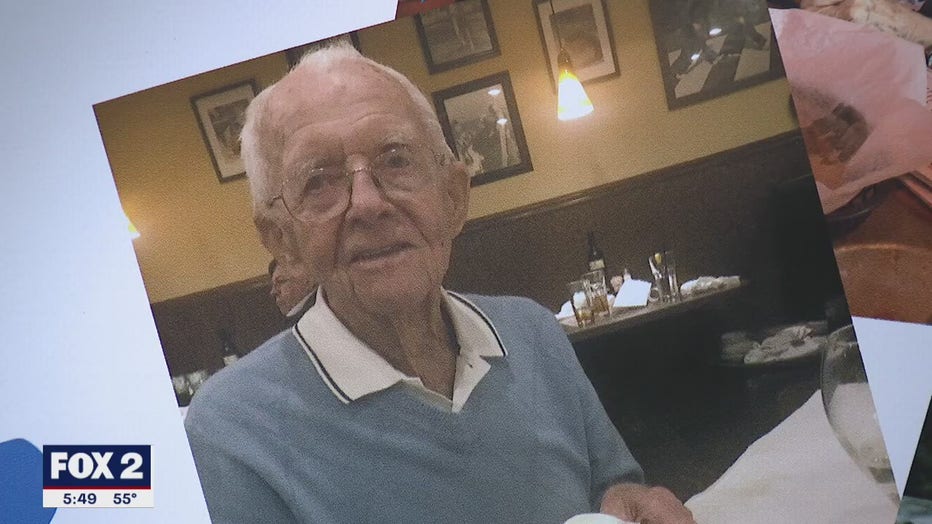 "It's remarkable we were able to do this, I'm honored we were invited. We can't say enough of our World War II veterans. We are doing as much as we can for the World War II generation, the greatest generation in my opinion," said Stephen Bilan Commander, American Legion Post 326.

Now as Jack soaks up the love he's received from this unexpected surprise, he shared his secret for a long and happy life.

"Live an active life take care of yourself eat properly and get a lot of exercise," Jack said. 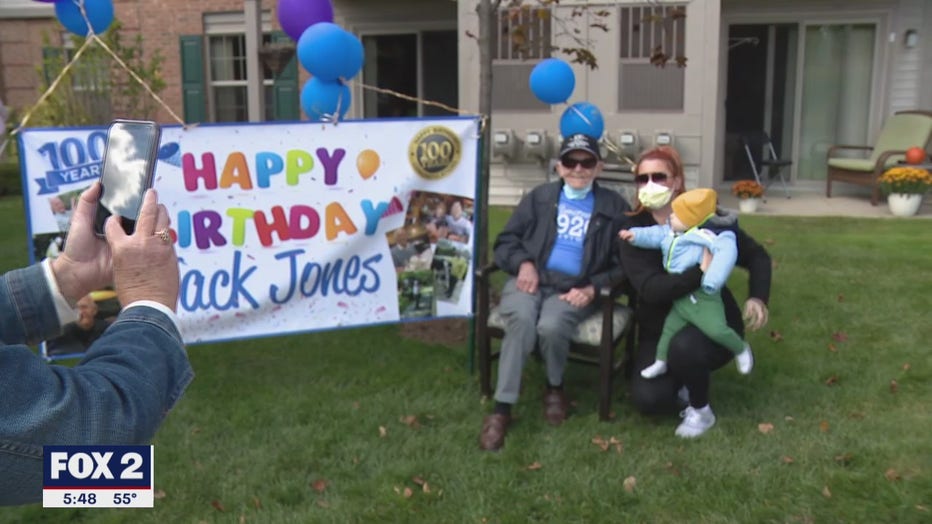