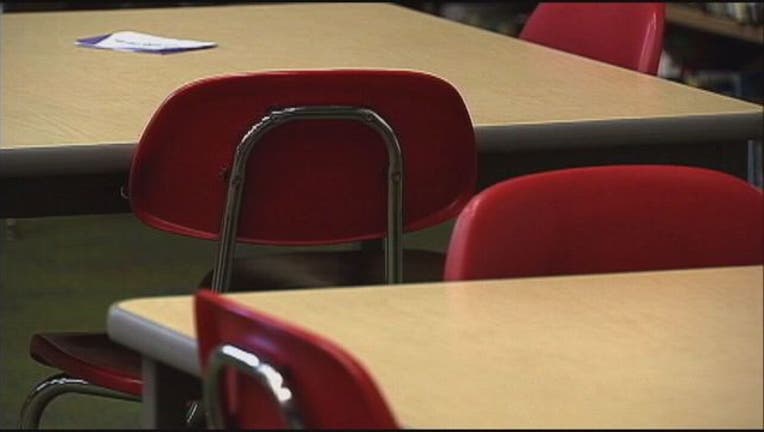 The analysis finds lower income students absent at three times the rate of their higher income peers. Homeless students had the highest absenteeism rate at 40 percent.

Researchers say children dealing with homelessness and poverty account for about half of the state's students and represent 75 percent of those chronically absent. High absence rates are found in districts statewide.

The study's authors recommend early identification and outreach by schools to students and families.