STERLING HEIGHTS, Mich. (FOX 2) - Doing the splits is not part of a sobriety test, but that didn't stop a man who was pulled over in Sterling Heights.

His impressive flexibility was not enough to keep him out of jail.

'I can go like this': man does the splits during roadside sobriety test

A 53-year-old man pulled over for suspected drunk driving does the splits during his sobriety test.

"Do you have any issues with your legs or anything like that?" the police officer asked the suspect, asking him to put one foot forward.

"I don't think so," the suspect answered. "I can go like this" - and he went down into the splits on the side of the road.

"Okay, that's very impressive," the officer responded. "Stand up for me, okay?"

Michael Axelson, 53, was spotted speeding and swerving near Ryan and 15 Mile on Sept. 19. His blood-alcohol level was .21, which is more than twice the legal limit. 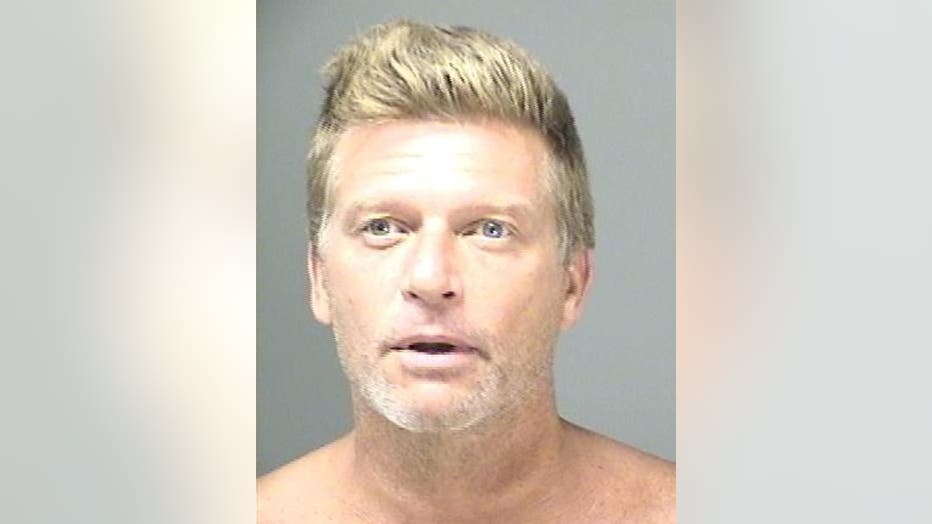 Right now Axelson is free after posting bond. He's on a tether and is due in court later this week.