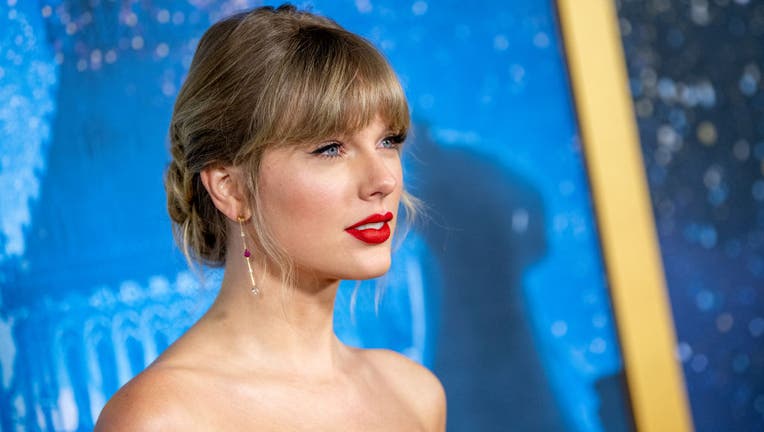 Taylor Swift surprised fans when she announced Thursday she would be releasing her ninth studio album, "Evermore" at midnight.

"I’m elated to tell you that my 9th studio album, and folklore’s sister record, will be out tonight at midnight eastern. It’s called 'evermore,'" Swift wrote on social media. She said she "couldn't stop writing songs."

She continued: "I’ve never done this before. In the past I’ve always treated albums as one-off eras and moved onto planning the next one after an album was released. There was something different with folklore. In making it, I felt less like I was departing and more like I was returning. I loved the escapism I found in these imaginary/not imaginary tales. I loved the ways you welcomed the dreamscapes and tragedies and epic tales of love lost and found into your lives.

"So I just kept writing them," she tweeted.

She also revealed that a music video for "Willow" will be released at midnight.

"Evermore" includes 15 songs with collaborations with Haim, The National and Bon Iver.

She said the album is a "sister record" to "Folklore" which was released in July.