Theodore Wafer, the man who shot and killed Renisha McBride in 2013 as she sought help after crashing her car, will get a new sentencing hearing.

FOX 2 - Theodore Wafer, the man who shot and killed Renisha McBride in 2013 as she sought help after crashing her car, will get a new sentencing hearing.

That decision came down from the Michigan State Supreme Court on Wednesday.

"This was a question of whether Mr. Wafer’s double jeopardy rights were violated by being convicted of two things: second-degree murder and involuntary manslaughter based on one act," said Jessica Zimbleman, state appellate defender office.

The state supreme court says they were, and threw out Wafer’s manslaughter conviction, which means he could end up spending less time in prison.

Zimbelman is a managing attorney with the state appellate defender office which represented Wafer.

"We anticipate that Mr. Wafer will continue, he will receive a prison sentence, although it will most likely be lower than what he is currently serving for the two convictions combined," she said.

The manslaughter conviction increased the amount of time Wafer would spend in prison. He was sentenced in September of 2014. Wafer is serving a 15-to-30 year sentence for killing McBride.

Now, in light of the supreme court’s decision, he could be re-sentenced to anywhere from 12-to-20 years in prison.

"Our daughter can’t walk around anymore," said Monica McBride, Renisha McBride’s mother. "She can’t talk, she can’t breathe, she can’t enjoy her family, what makes them think he should be able to be out to enjoy his." 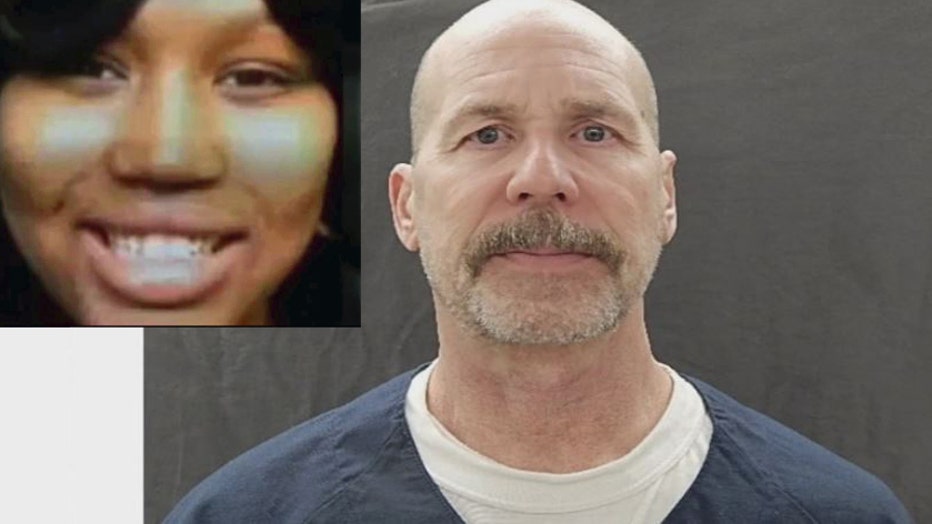 "I don't believe that he got enough time for the murder of our daughter," said Water Simmons, Renisha McBride's father. "I just hope the judge does not reduce any of the time that he received."

And that is what the Wayne County Prosecutor's Office will push for. In a statement, the office said:

"Ted Wafer was sentenced to 15 to 30 years for Second Degree Murder. Prosecutor Worthy believes the same 15-to 30-year sentence is appropriate and is what we will argue for at the re-sentencing hearing."

The state appellate defender's office said Ted Wafer's re-sentencing hearing will likely take place a few months from now. Renisha McBride's parents say they will be in court for it. 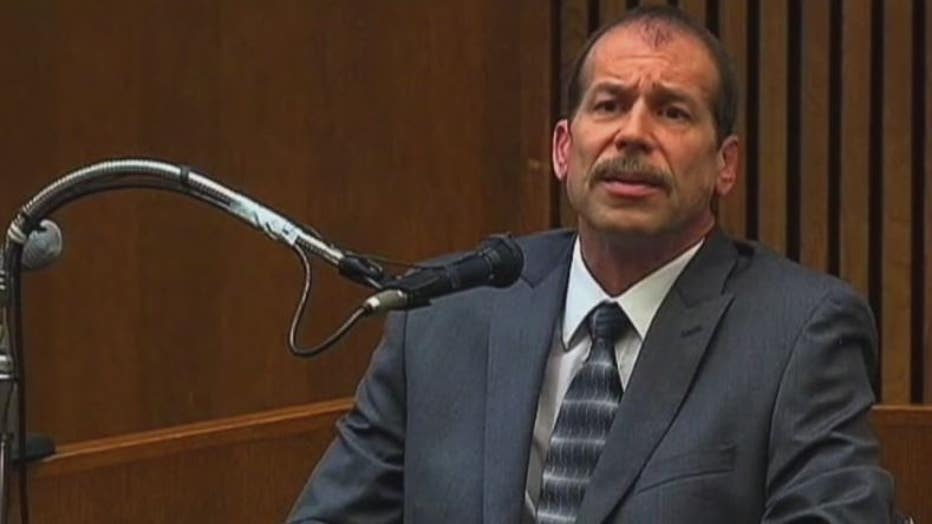