(FOX 2) - The family of a teenager from Lathrup Village is continuing their legal fight to keep the young man alive.

Sixteen-year-old Titus Cromer has been in a coma for several days now and the hospital has plans to remove him from life support Monday. But an emergency motion has been filed with Oakland County Circuit Court to hopefully prevent that from happening.

Teen on life support, attorney fights to get him moved to long-term care facility

16-year-old Titus Cromer, a U of D Jesuit high school junior, a good student, a varsity athlete, but now he’s in a coma and on life support at Beaumont Hospital in Royal Oak.

“I'm not sure that his prognosis is what's really at issue, what's at issue is who makes the decision to disconnect him from life support,” Attorney Jim Rasor said.

Titus was injured on October 17 but for privacy reasons, Attorney Jim Rasor did not disclose how he was injured.

And as far as his current condition: “I asked Beaumont, sent them a release yesterday so that we could review his medical records with our experts, I have not yet received the medical records,” Rasor said. 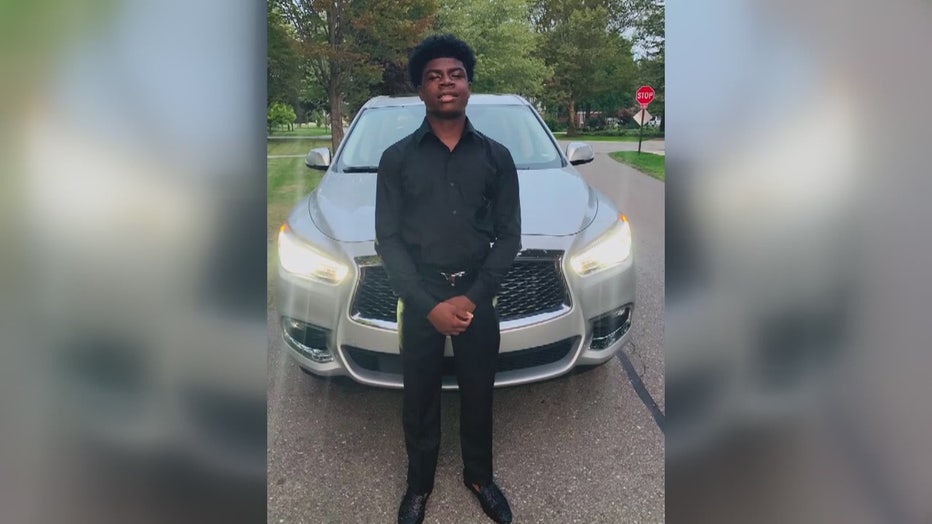 There are similarities between Titus Cromer and the Bobby Reyes case. Earlier this month University of Michigan hospital removed Reyes from life support after a lengthy battle to try and get him care at another hospital. Doctors had declared Reyes brain dead after he had an asthma attack that left him in a coma.

Rasor doesn’t want the same for fate Titus. He’s hoping to get him moved to a long-term healthcare facility by Monday.

“The family is very religious. They feel very strongly that he has a right to have a fighting chance. They're not willing to let that chance go at the current time, and nobody could blame them. Any parent with a 16-year-old child in this situation would want to give that child a chance, a fighting chance, to live through this,” Rasor said.

Titus is a junior at U of D Jesuit high school who gets good grades and is a varsity athlete.

Beaumont Health Released this statement which says, in part,

We empathize deeply with families in these kinds of very difficult circumstances, but privacy laws prevent us from discussing the particulars of a patient's care. We are committed to helping the family in every ethical and legal manner possible."

An emergency motion has been filed. Rasor is hoping to take this case before a judge Monday morning.