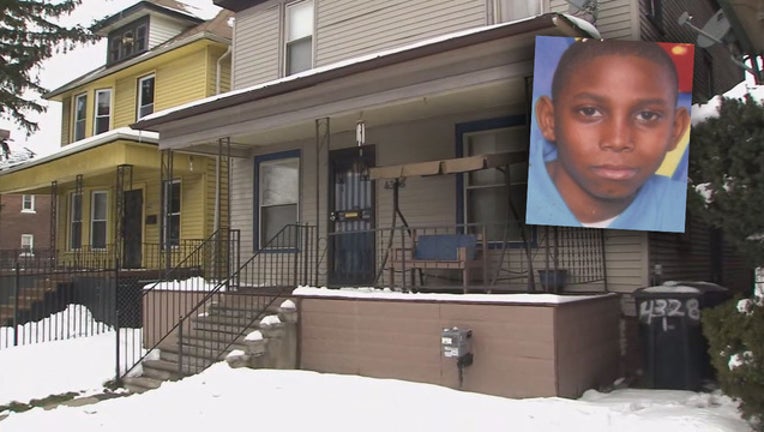 DETROIT (WJBK) - A Detroit teen has pleaded guilty to a manslaughter charge in the shooting death of his 13-year-old friend on a school snow day.

The shooting happened on December 12, 2016. Police officers arrived at a house on Tireman Street to find a teen had been shot in the back.

Police learned the victim had been hanging out and playing video with two brothers when their grandmother left the house for work. While the grandmother was away, the 13-year-old brother found her loaded gun in her bedroom. Police say they were playing around with the gun when Emarjae Watkins was accidentally shot.

Both teens and the grandmother were taken into custody for questioning. The grandmother did face charges including involuntary manslaughter and child abuse, but those charges were dropped in January.

She was at work at the time of the shooting at her home and had no direct role in Emarjae's death. Authorities initially alleged she didn't properly store the gun.

Grandmother taken for questioning after teen dies from accidental shooting

The woman's grandson, who has not been named because he is a juvenile, pleaded guilty on Thursday to manslaughter in juvenile court. Two other charges against him were dismissed.

The teen is due back in court in May after he undergoes a clinical evaluation.

Watkins attended Sampson Webber Academy where he was a competitive chess player.

Mom of teen killed in accidental shooting: 'his future was brighter than that'